Torre del Mar is a popular resort which boasts one of the longest beaches on the Costa del sol.

There are many shops, cafes, restaurants and lively bars. The transfer time is 30 minutes.

Read more about: Beaches | Things to do | Out and about | Nearby attractions | Torre del Mar Reviews 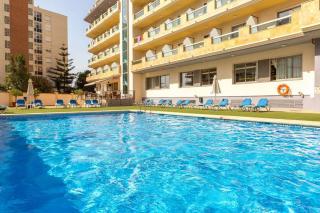 The BQ Andalucia Beach Hotel is located on the Torre del Mar boardwalk, facing the white sandy beach. It is close to the centre, cinemas and restaurants. A beautiful hotel with facilities to accommoda... 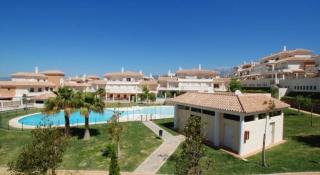 Although there are limited facilities at the Complejo Terrasol Baviera Golf Hotel, there is plenty to do in the surrounding area.... 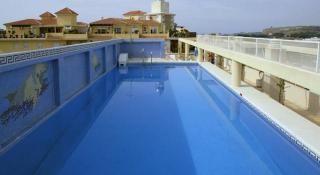 Families and couples are well catered for at the Mainake Hotel.... 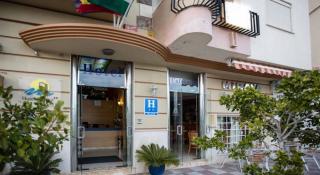 The Miraya Beach offers a good selection of facilities to ensure an enjoyable and comfortable stay.... 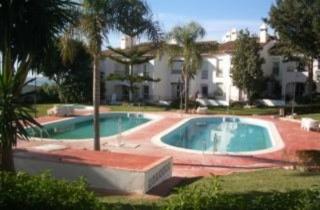 This modern hotel complex enjoys a central location, close to all the town's amenities. Ideal for the budget traveller due to the limited facilities.... 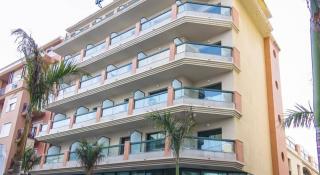 The Hotel Torremar is located next to the Maritime Promenade. The hotel is very modern and has a variety of activities. The gorgeous sea and hot weather makes it the perfect destination for relaxation...

It is hard to believe in March that Torre during the summer months becomes packed with tourists. It was about 40 minutes from Malaga airport, well signed and the wide, tiled 3km long promenade and beach (despite being grey and gritty) were very clean with virtually no litter and dog mess as might be expected. The walk to Caleta de Velez either on the promenade or on the beach sendero was most enjoyable. The garden areas were well tended, only the aggravation of the parakeets spoiling the quiet. The town has everything one could require and the prices are generally far less than many coastal areas, especially those to the west of Malaga. Restaurants bound, and didn't appear to be over-priced. It is a very easy short drive into the hinterland of mountains and agriculture and the snow capped mountains provide a beautiful backdrop. We had a car for the week and went to the mountains and east along the coast to Nerja, Almunecar and Salobrena and much preferred Torre to those. East of Malaga is far less touristy and commercial, and much more Spanish than to the west of Malaga, though the beaches are generally greyer and more gritty.

It's really a beautiful resort with a long promenade, not much to do for the beer drinkers, which was good for us.

Torre de Mar boasts lovely sandy beaches with crystal clear waters. The main beach offers good facilities including showers, toilets and sun loungers for hire. The beach is backed by a long promenade filled with bar and restaurants for refreshments and lunches as well as shops for those beach essentials.

Whether you're visiting as part of a group, family or couple there is something for everyone in the resort to keep you entertained. The water park is a particular favourite with families with slides, wave pool, chutes and lots of fun for all ages. From the marina you can take a boat trips and excursions for dolphin spotting. Water sports are widely available with scuba diving, snorkelling and wind-sailing popular past-times. Take a hike up into the mountains for lovely scenery over the countryside and surrounding area. There are plenty of trails suitable for walking or mountain biking or maybe take a guided horse trek.

Torre de Mar has an extensive range of dining options, the seafront of El Copo beach is lined with bars and restaurants catering for all tastes and budgets. During the summer months the night-life is fairly lively with numerous party bars and nightclubs open until the early hours.

Torre del Mar is approx a half an hours drive from the fantastic city of Malaga which has splendid historical monuments, cathedral and culture to explore. The city is also home to the fantastic Picasso Museum which has a huge collection of the artwork from the famous artist. 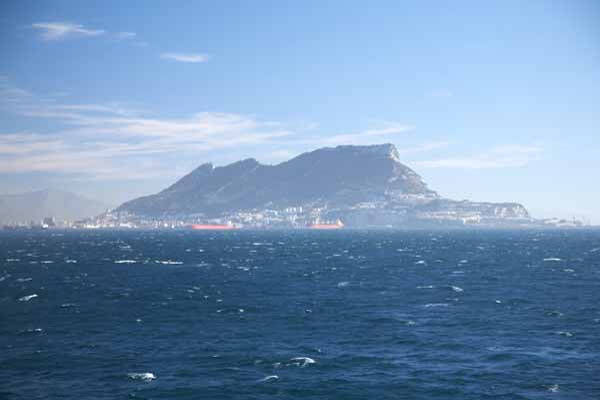 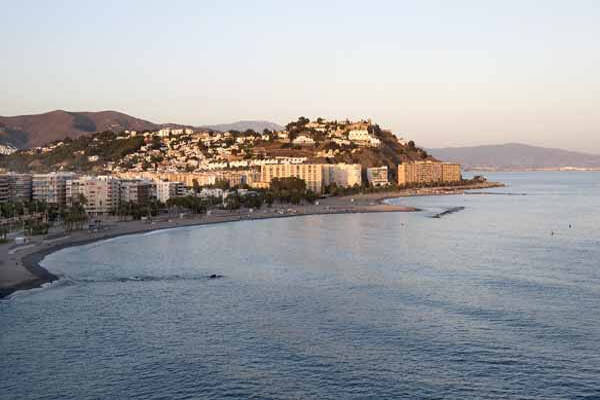 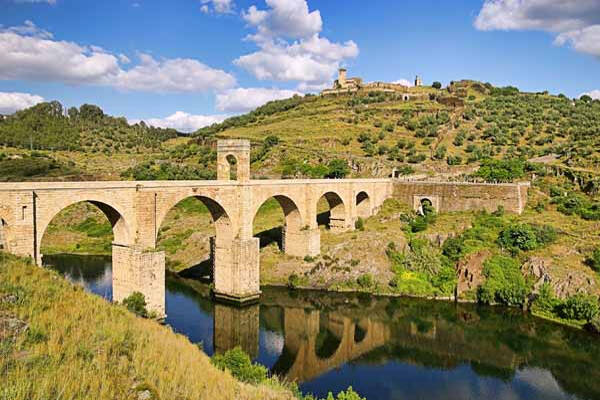 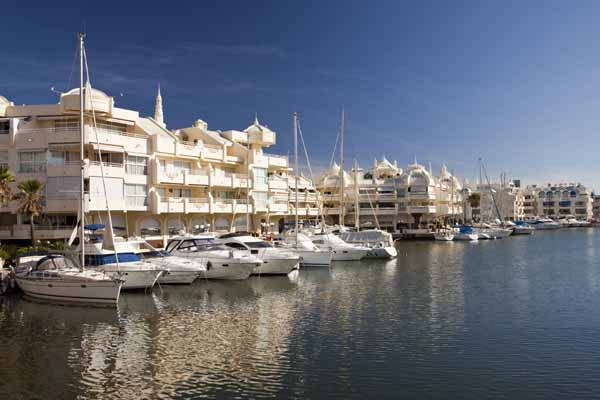 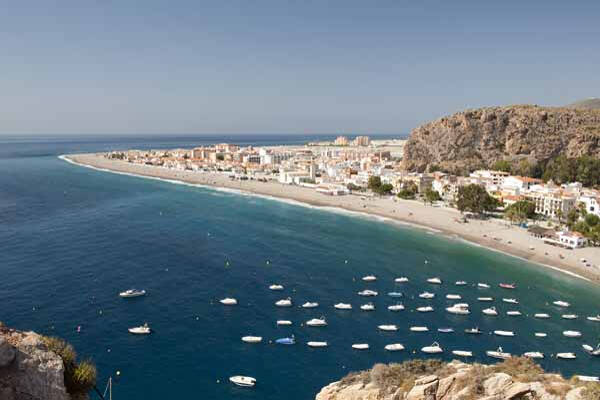 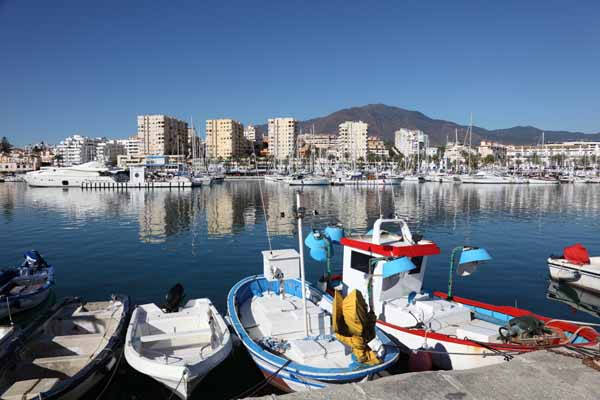 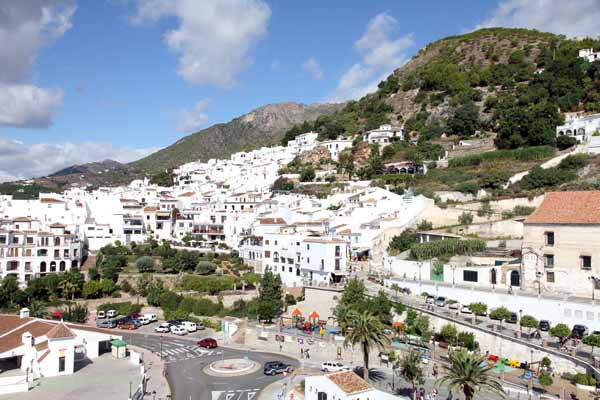 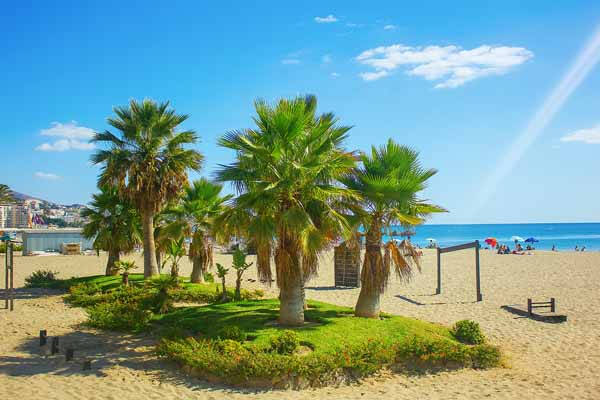 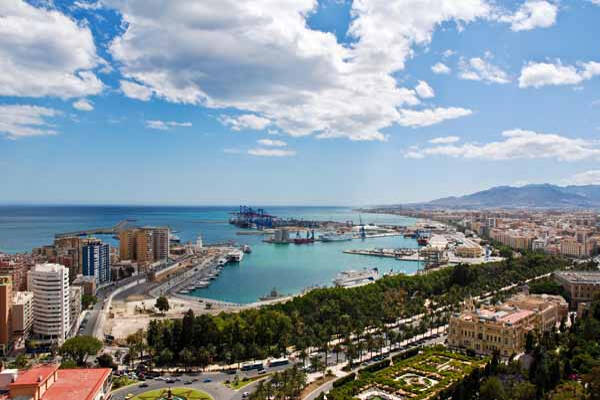 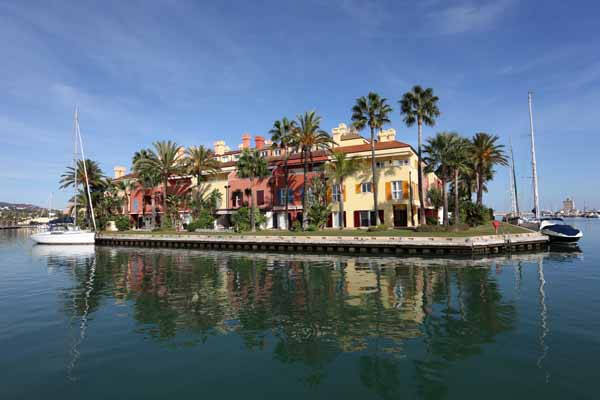 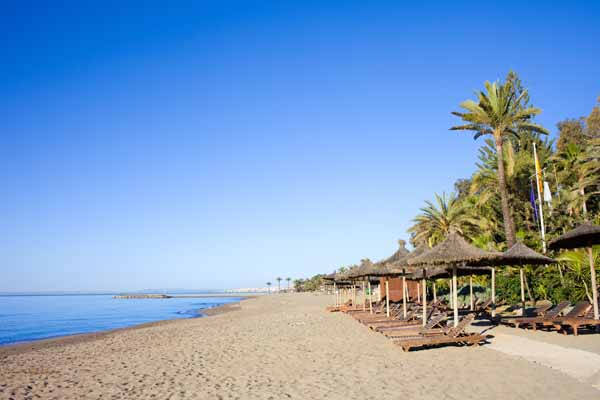 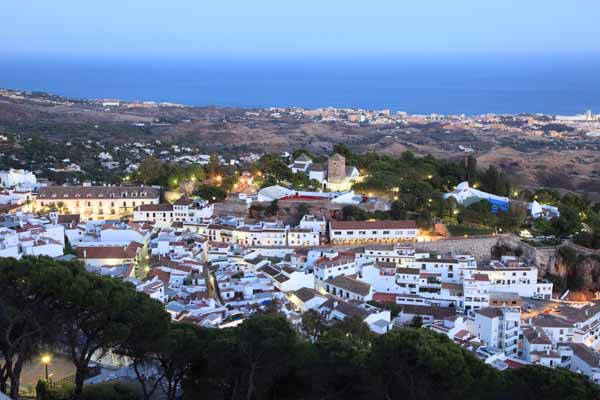 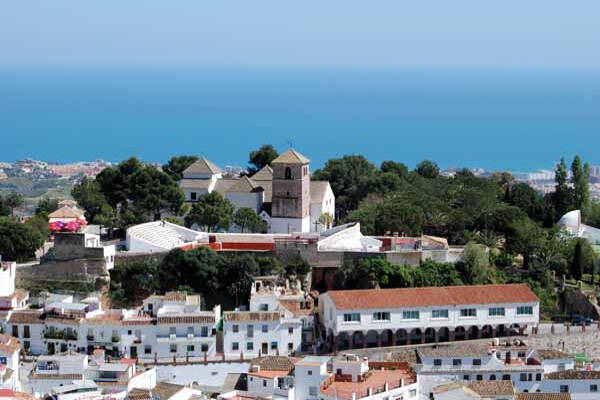 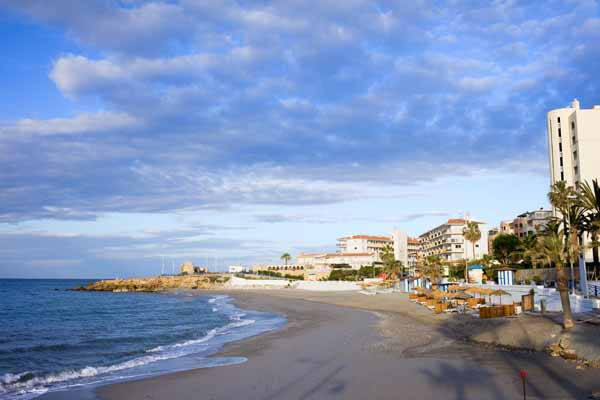 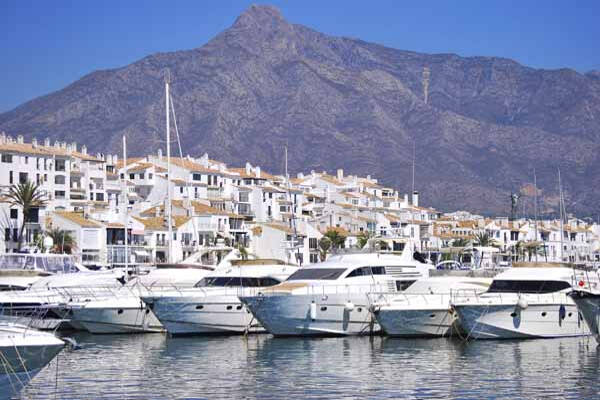 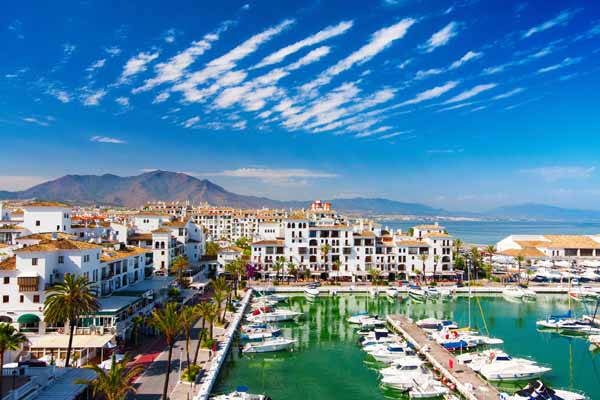 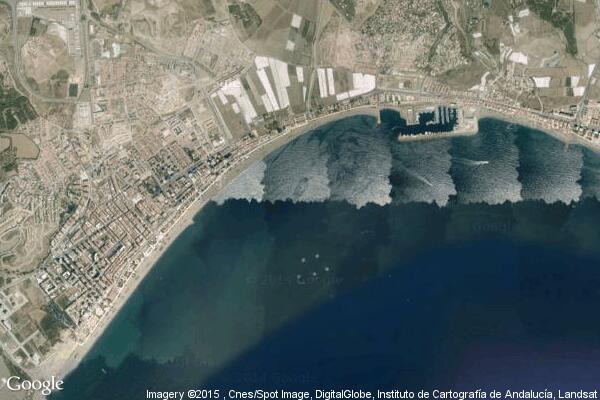 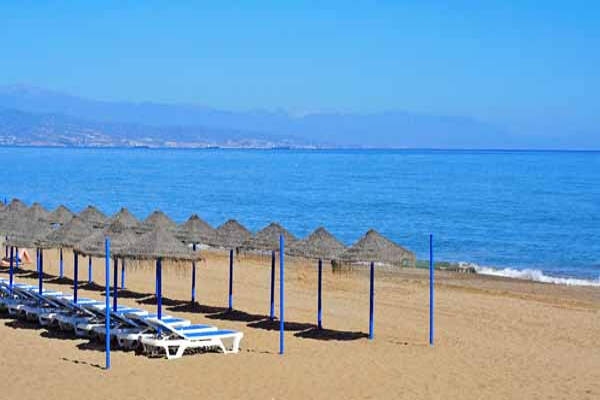 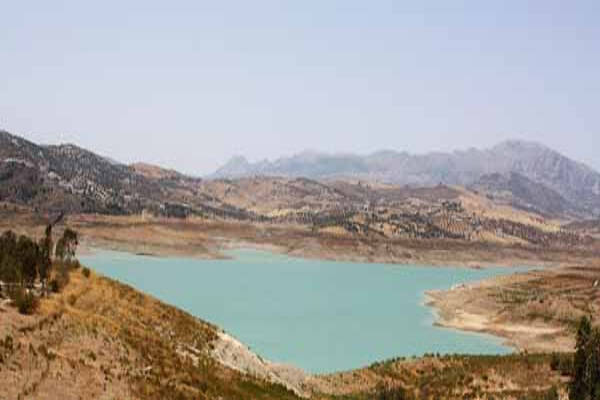