When searching for flights please consider 8, 15 and 22 night durations.

Not the first place you would think for your traditional beach holiday but India offers amazing diversity,there is everything from sun-washed beaches, tranquil temples and bustling bazaars.

From the moment you arrive you are greeted by a graceful Namaskar, a traditional Indian gesture denoting both welcome and respect, you are about to have one of the most rewarding experiences of your life.

India is a large country with a variety of terrain, which makes for a wide variety of climatic conditions.

Generally India has a tropical monsoon climate with wet (monsoon) and dry seasons; its winter months are December to February and are a good time to visit, the summer runs from March becoming increasingly hotter into May, when the monsoon rains arrive in June lasting till September. 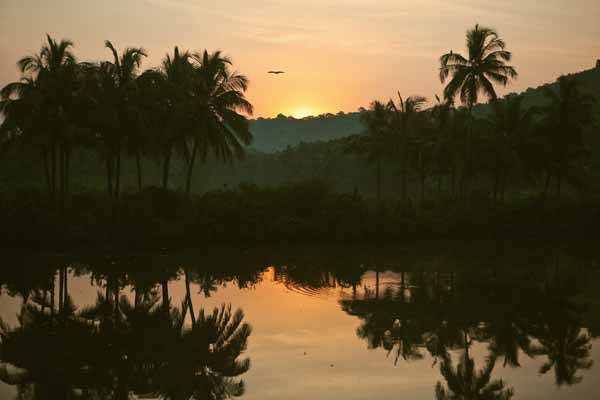 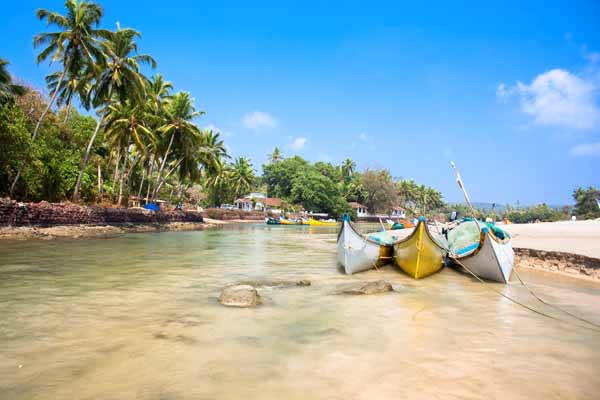 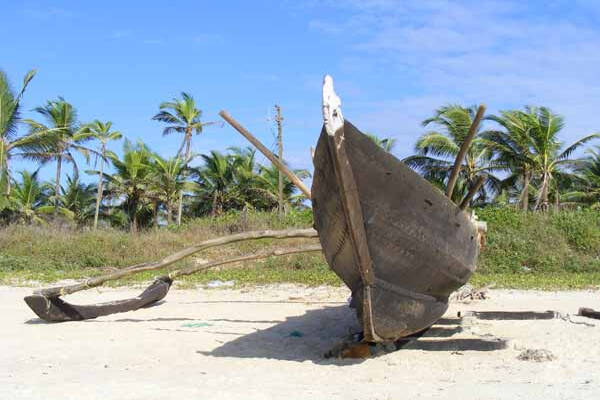 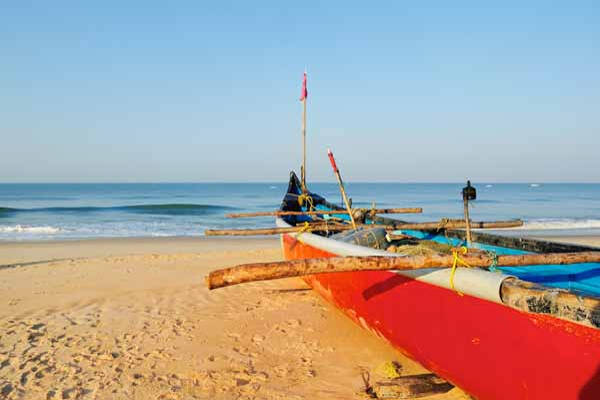 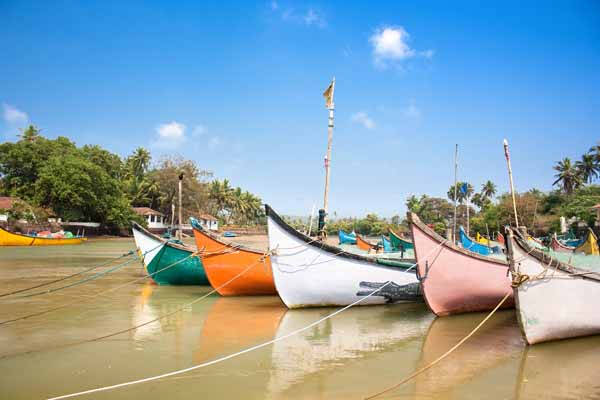 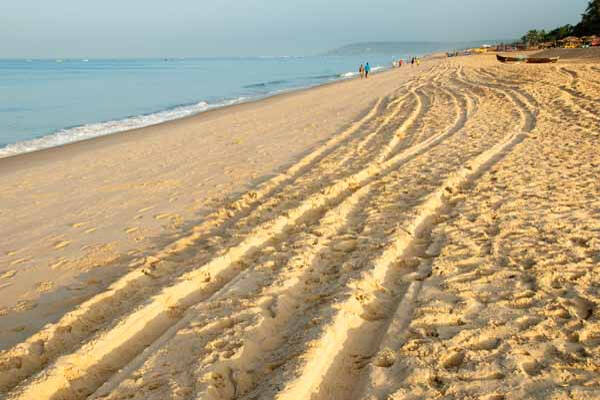 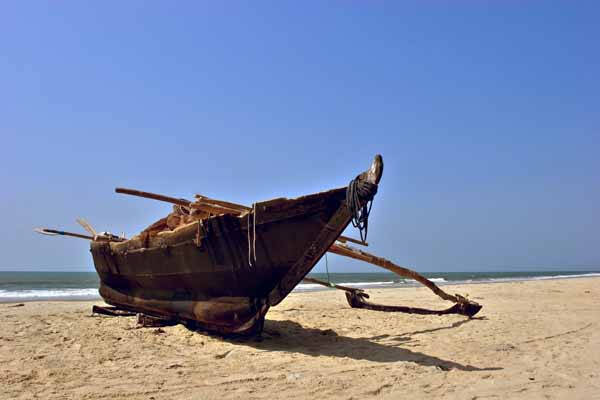 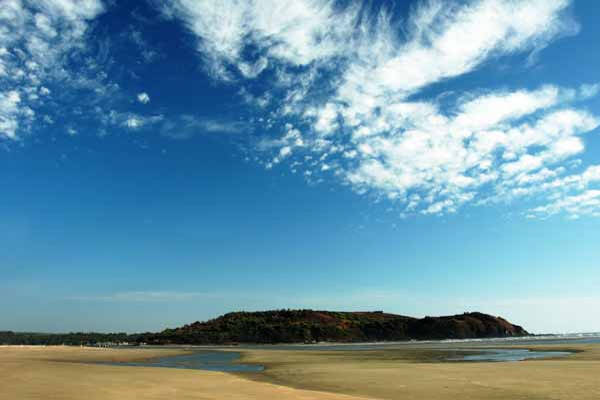 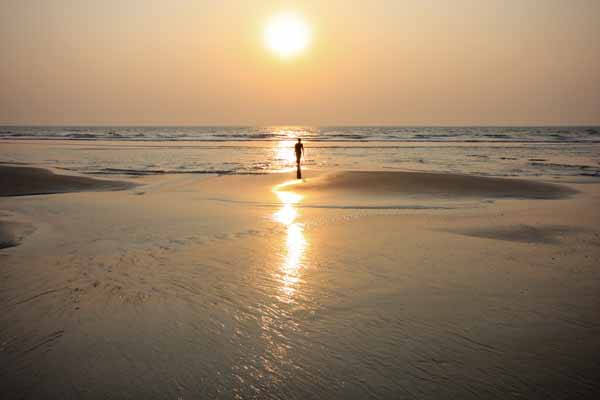 India is such an amazing place with fantastic beaches, awe-inspiring temples, mosque-cluttered skylines and colourful bazaars. There is a whole host of attractions and activities which are just fantastic.

The most popular attraction has got to be the Taj Mahal. This 17th century white marble monument attracts thousands of tourists from all over the world and is a must see on any visit to India. Charges are a little higher at night but many say it is well worth it.

Another architectural marvel is the Golden Temple at Wagah Border which is a religious epicenter of the country. The architecture of the monument has influences of Hindu, Muslim and European cultures, it really is a pretty sight.

There are various national parks in India which are all worth a visit. The region that the Nanda Devi National Park is in is home to some endangered species such as the snow leopard and the Asiatic Black Bear so you never know what you may find on one of your excursions. You can also take a trip to one of the oldest national parks in the country, Corbett National Park, where you can embark on a wildlife safari in a jeep or indeed on an elephant. You will spot several wild animals which include tigers and leopards so ensure you have your camera to hand.

Delhi, India's capital is a place like no other, with blush-coloured ruins, high rise towers, bustling bazaars, neon-lit shopping malls, bullock carts and luxury cars, it really is a complete mix of old and new. Delhi is jam-packed with many sights of historical, cultural and religious importance, together with world-class shopping, a rich and tasty cuisine and the best in dance, music and theatre which makes it well worth visiting.

Indian cuisine is full of spices, herbs and vegetables. The cuisine is shaped by the Hindu and Jain beliefs, mainly vegetarian, a common diet throughout India. There is a lot of Arab influence in the Indian cuisine from the years of Mughal and Delhi Sultanate. Seafood is also very popular with the likes of shark, tuna and King fish being consumed.

When you think of India think of thousands of colours, aromas and flavours. There are plenty of eateries throughout the country in various forms. Dine in high class restaurants or snack bar shacks dotted around. Try Kulfis an Indian ice cream where sweetened milk/cream is frozen in cans and served frozen or Sandesh, a sweet made from cheese, a signature sweet from West Bengal.

Best Time to Visit: During the cooler months of November to March

Here's a list of our top accommodations in India, ranked by our customer ratings and reviews. 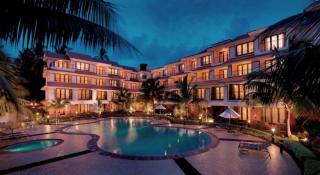 Arpora
A peaceful location next to the lagoon with an on-site casino, SPA, swimming pool and contemporary styled guest rooms overlooking the pool or the lake.... 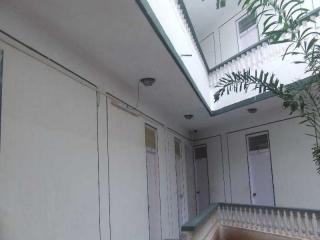 Candolim
Offering tasteful and good value accommodation, this hotel is ideal for those looking to be close to the resort centre and beach.... 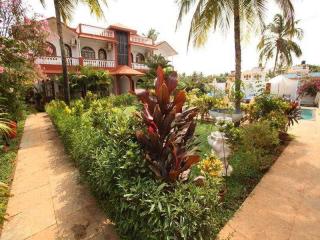 Goa
The resort provides a relaxing atmosphere, situated just 200m from the beach with great views of the Arabian Sea.... 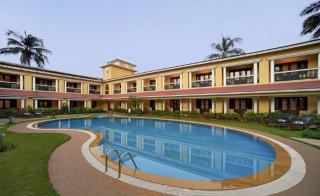 Calangute
Family run boutique hotel offering a host of modern day amenities to pamper its guests as they soak up the Goan sun.... 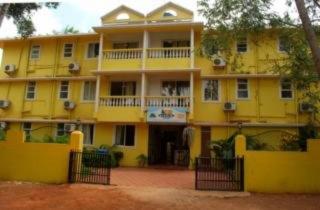 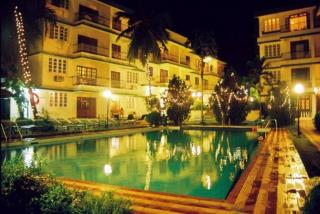 Candolim
Perfect for those on a budget who are looking for comfortable accommodation and a central resort location, as well as being within easy reach of the beach.... 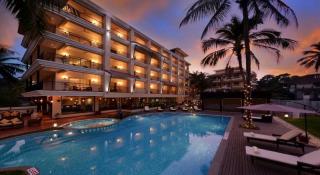 Candolim
A modern full service hotel with contemporary styling, an outdoor pool, a fitness gym, a Spa and an all-day restaurant... 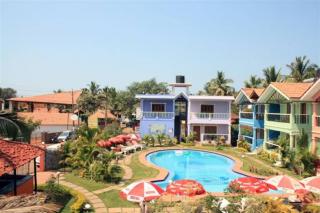 Calangute
This family run property offers a warm and friendly service with a homely environment....