Elche is located around 23km inland from Alicante, it's also known as the City of Palms due to its position within the largest Palm grove in Europe, with over 200,000 officially protected palm trees.

A historical city with plenty of buildings and monuments of interest, it's also a city with two international UNESCO awards; one for its palm groves and the other for its annual religious play, the Misteri d'Elx. Elche residents have performed the play every August since Medieval times, and at the end of the week one of Spain's loudest firework displays takes place, known as the Nit d'Alba.

Read more about: Things to see & do | Out and about | Elche Reviews 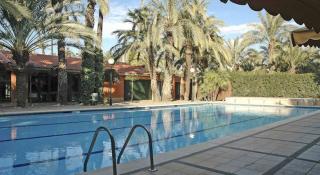 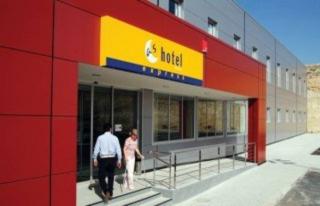 Ideal for those touring Spain looking for a stopover, this hotel is situated in the service area of Elche by the A-70 motorway. The city centre with its bars, shops and restaurants is about 8km away.... 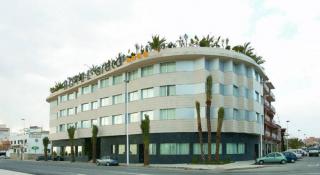 Areca Hotel is a modern Spa hotel with an indoor swimming pool, a charming garden and restaurant; just 5 minutes from Alicante Airport.... 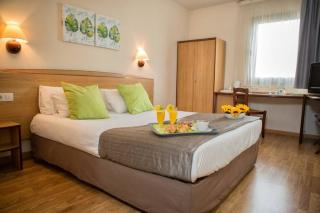 Located in the industrial area of Carrus, close to the Congress Centre and the University of Miguel Hernandez; this is an ideal choice for the business traveller.... 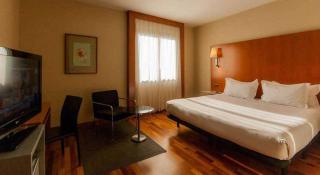 H2 Elche Hotel is a modern hotel in the commercial part of Elche and just a couple of minutes from the UNESCO palm grove.... 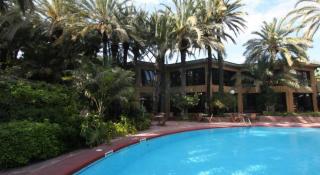 The Huerto Del Cura Hotel can be found in Elche's historical and commercial centre. The hotel is set in the natural surroundings of El Palmeral, which was declared a World Heritage Site by UNESCO....

This conference hotel is especially suitable for business travellers as situated in the Elche Industrial Park.... 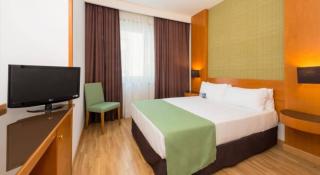 Located in the heart of the city, this hotel would suit either the business or leisure traveller....

Things to see & do

Altamira Castle is situated next to the Municipal Park; it houses the Archaeology and History Museum. Originally built in Almohad times, this former fortress has been used as a fabric plant, town hall and during the Spanish Civil War as a prison.

The historic centre of Elche is home to a number of monumental buildings built over a range of eras; the baroque Basilica of Santa Maria, the Alcaza de le Senoria (Altamira Castle), and the Calahorra Tower, the Renaissance period Convent of la Merced and Arab Baths, and the Gothic style Town Hall.

The Rio Safari Park is just 9km outside of Elche, highlights include the reptile cave, crocodile farm and chimpanzee island. There are also shows, trampolines, a kart circuit and during the summer months a pool with slide.

The most popular part of the city 'the triangle', is formed of the Plaza de Baix and la Glorieta squares, and Les Eres de Santa Llucia street, where a number of shops can be found, as well as a good choice of bars and restaurants.

The Elche tourist train is an enjoyable way to get around the city, starting at the tourist office next to the Municipal Park; taking around 40 minutes it makes five stops along its route.

There are many boutique style shops in Elche, along with the well known high street names, the El Corte Ingle department store and the Salvador Artesano shoe factory. Slightly out of town is the L'Aljub shopping centre which has around 120 shops, cinema and plenty of food outlets. 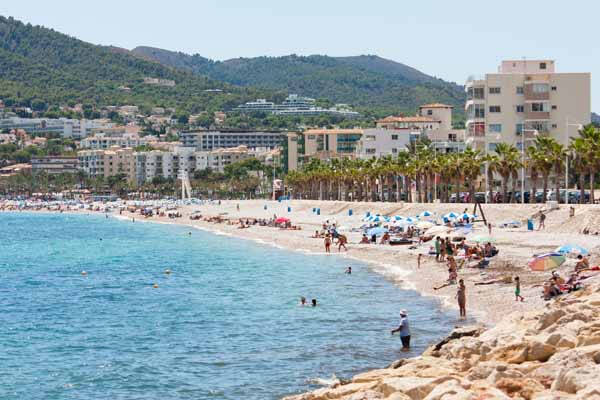 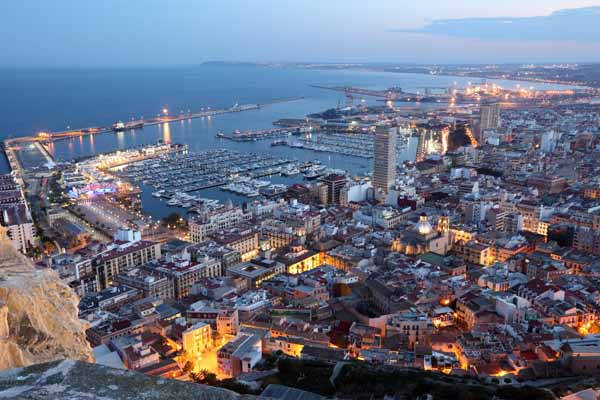 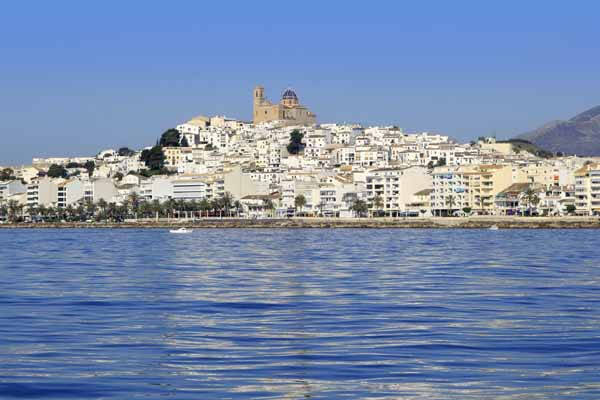 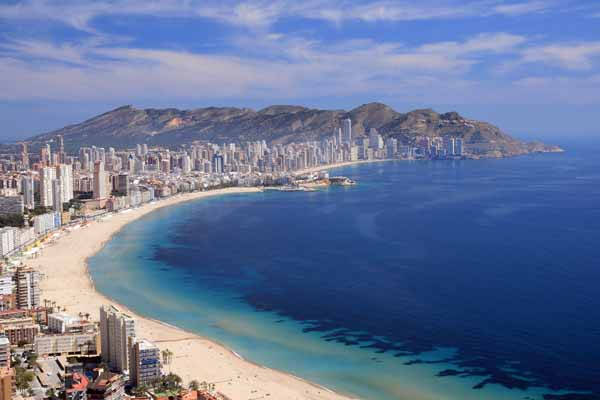 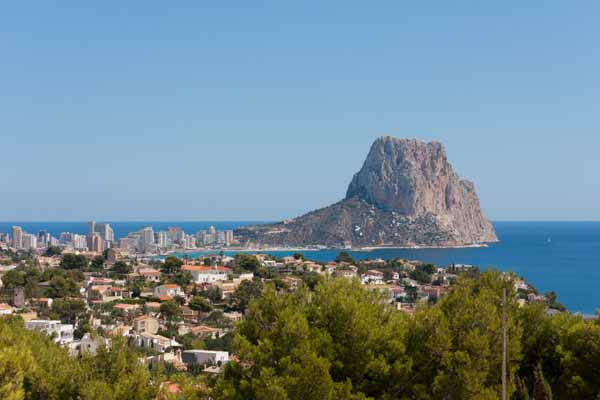 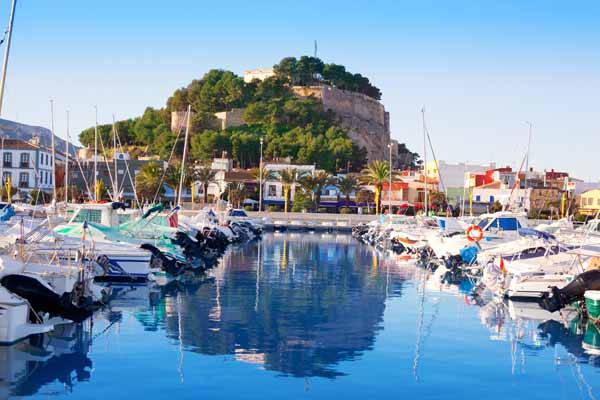 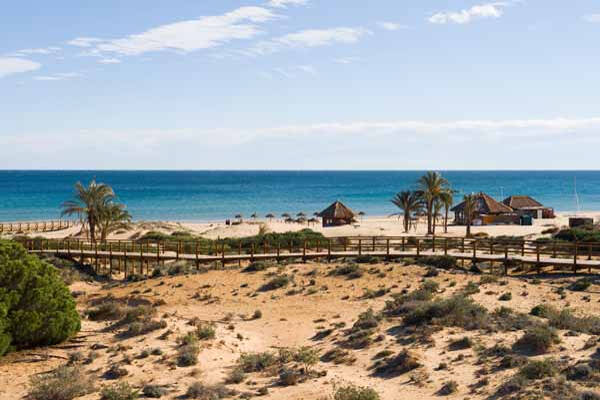 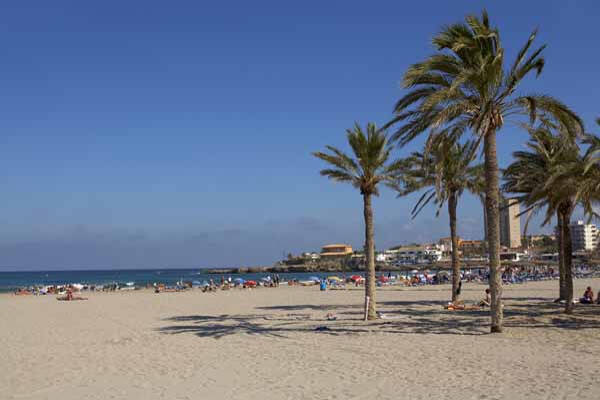 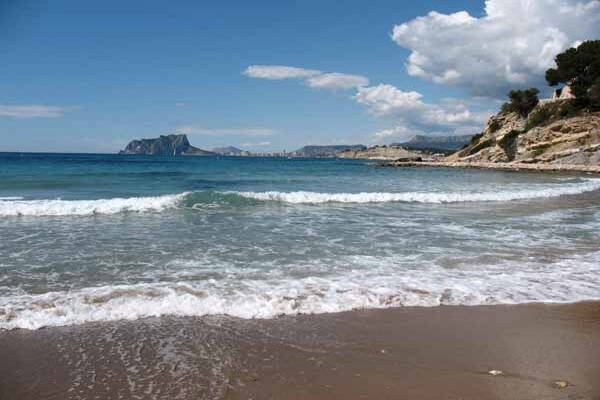 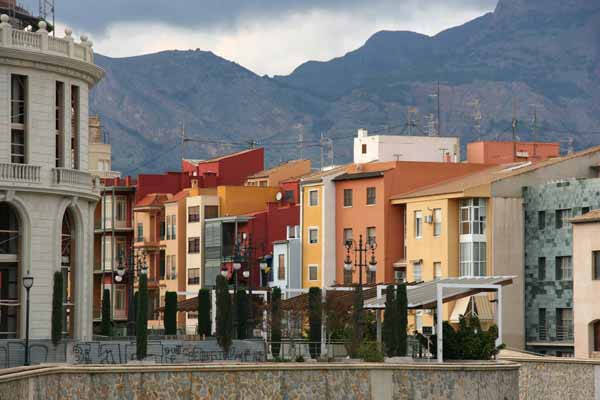 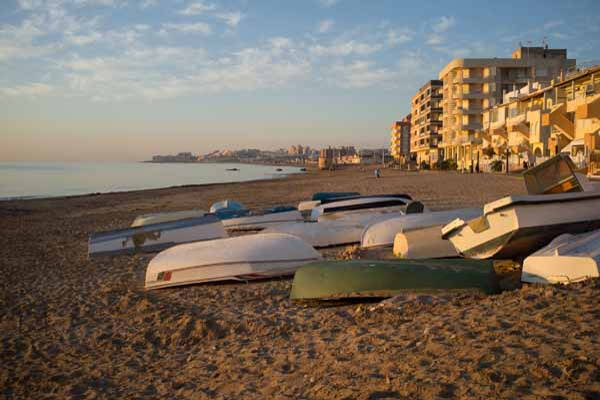 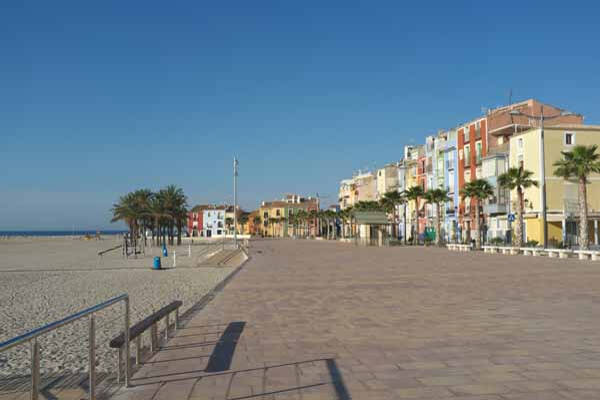