TripAdvisor Traveller Rating
Based on 8518 reviews 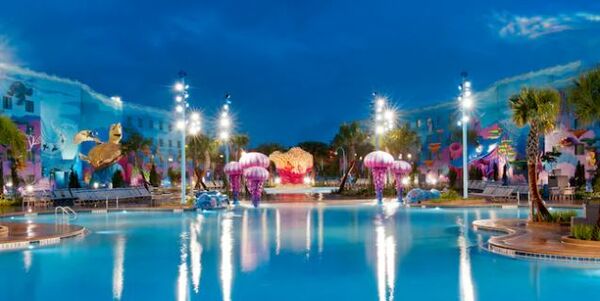 Join the over-sized film characters at Disney's Art of Animation Resort and immerse yourself in the themed accommodation, pools and restaurants at this Orlando resort.

Disney's Art Of Animation Resort is located on the Walt Disney World Resort, next to Hour Glass Lake and just minutes from Epcot, Disney Springs, Hollywood Studios and Animal Kingdom.

Disney's Art Of Animation Resort is themed on four favourite Disney and Disney Pixar films: The Lion King and The Little Mermaid, Finding Nemo and Cars.

The resort has three themed swimming pools, including The Big Blue feature pool, two quiet pools and a splash park for children. Further leisure facilities include a jogging trail, playgrounds and an arcade-style games room.

Dining and entertainment venues include a themed food court and cafe, a poolside bar and movies under the stars.

Further amenities include a Disney merchandise shop, a coin-operated laundry and a pizza delivery service.

The styling and theming of the accommodation at Disney's Art Of Animation Resort is also inspired by the same four films.

The Little Mermaid hotel rooms sleep up to four adults and include a bathroom with a bath and shower and a king-size or two double beds.

The Cars, Lion King and Finding Nemo themes can be found in the family suites. All accommodation is air-conditioned and equipped with television, internet access, a safety deposit box, a hairdryer and an iron and ironing board. Individually themed rooms are subject to availability.

TripAdvisor Traveller Rating
Based on 8518 reviews
04 Mar 2021
My best friend and I stayed in a Little Mermaid room from Feb 26, 2021-March 3, 2021. For the most part, it was a lovely stay. Disney rarely disappoints when it comes to detail and they certainly...
Read More
25 Feb 2021
I was extremely disappointed in this resort and the way customer service handled matters. We arrived today February 25 and noticed our air conditioning was not working. We immediately called it in at...
Read More
24 Feb 2021
We stayed for 2 nights, and I have to say this room was magical. We stayed in a mermaid room. Everything about the room was amazing and well themed. I loved everything about the room. Bathroom...
Read More

Entry requirements Update; On 18 December 2015, the US Congress passed a Bill updating the requirements for the Visa Waiver Programme (VWP); under the new rules, with effect from 1 April 2016 all travellers wishing to enter the US under the VWP will need to hold a passport with an integrated chip.

Please note: Hotel prices may not include city/room taxes set by local authorities. These taxes may vary according to the city and hotel category. These taxes are payable directly to the hotel. 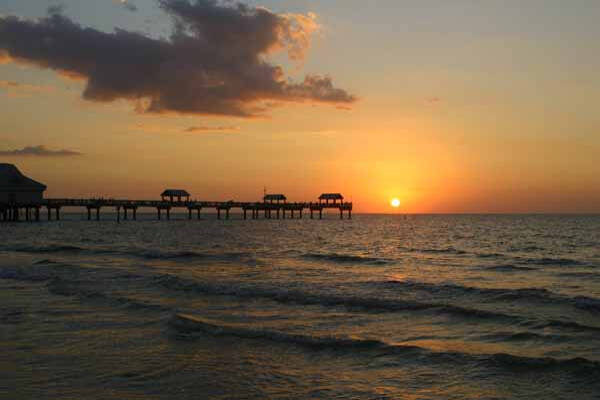 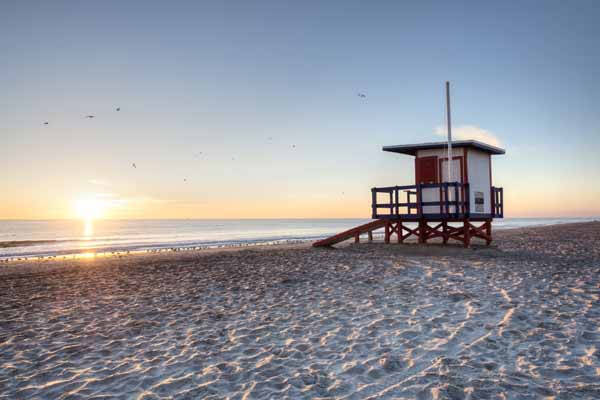 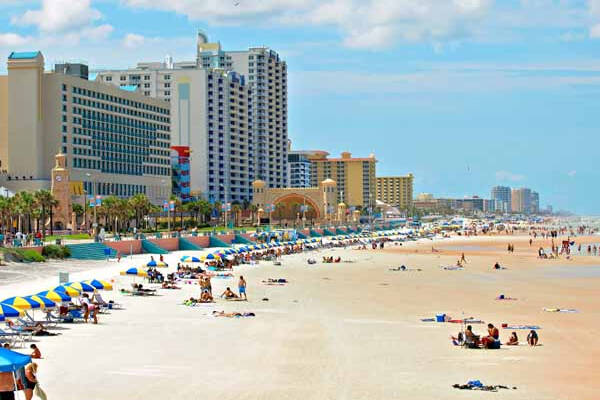 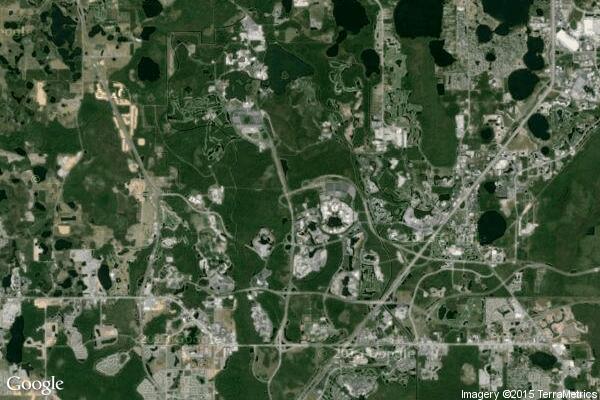 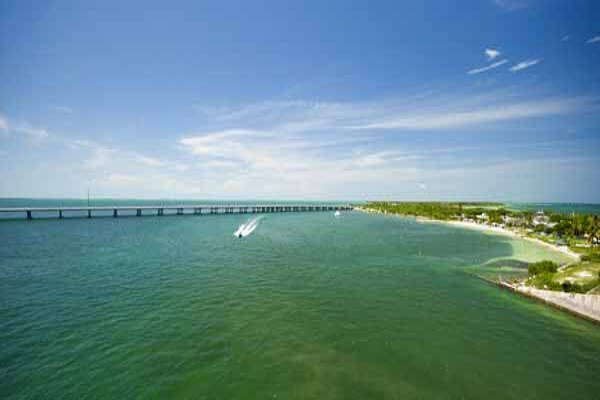 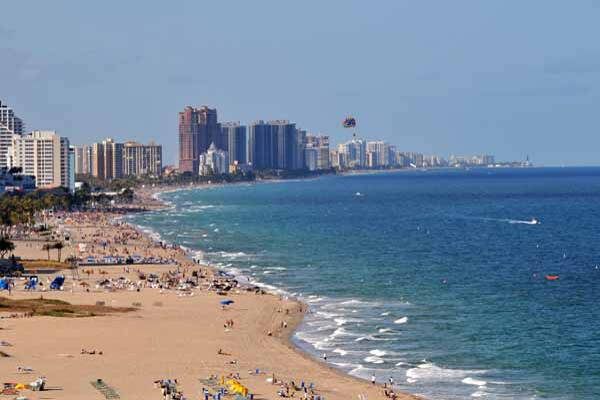 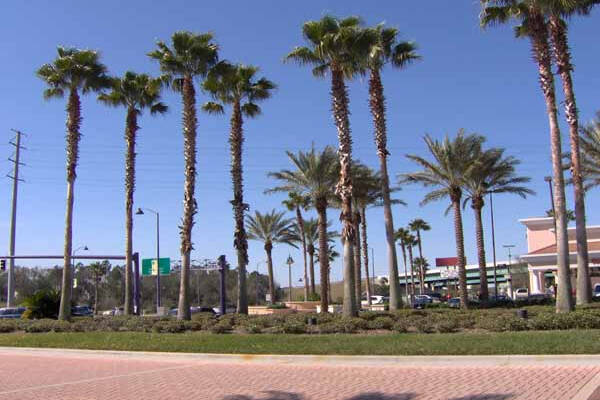 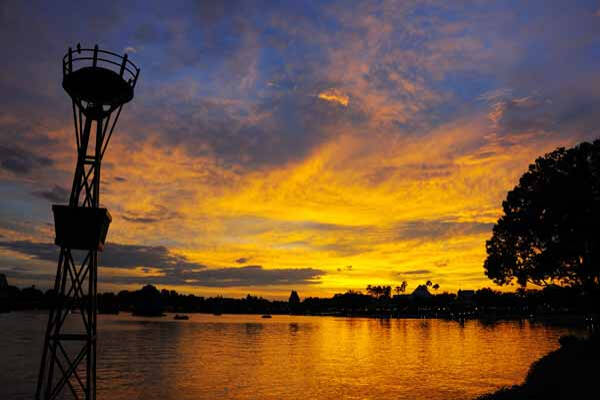 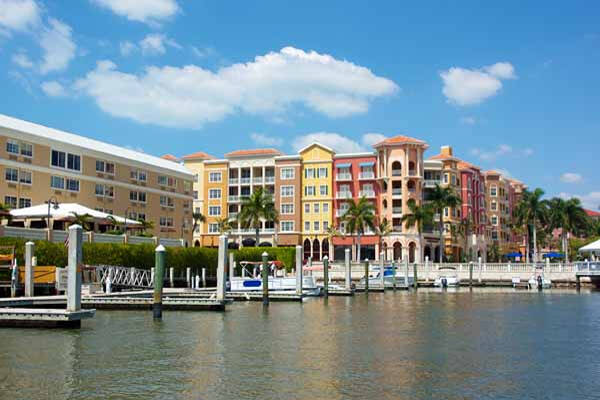 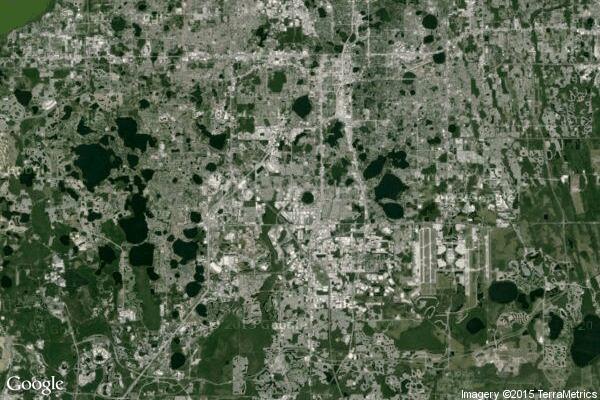 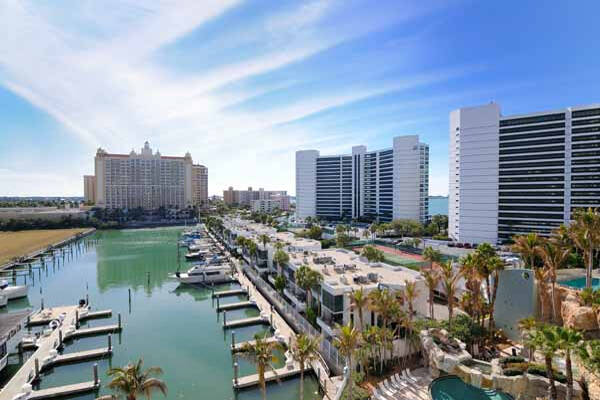 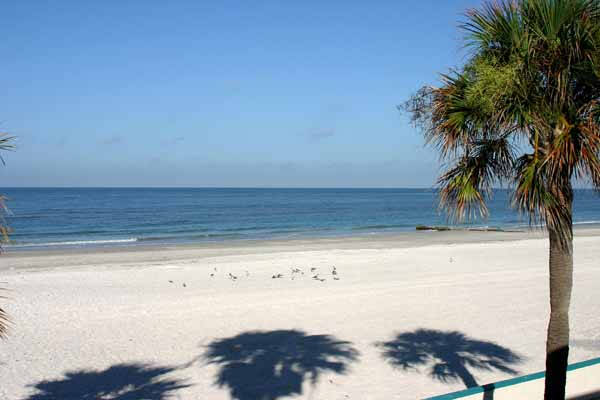 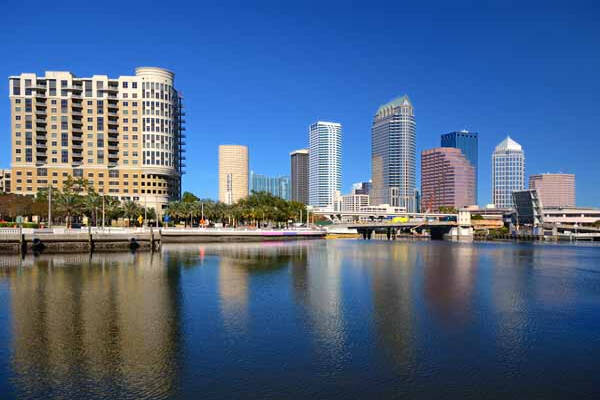 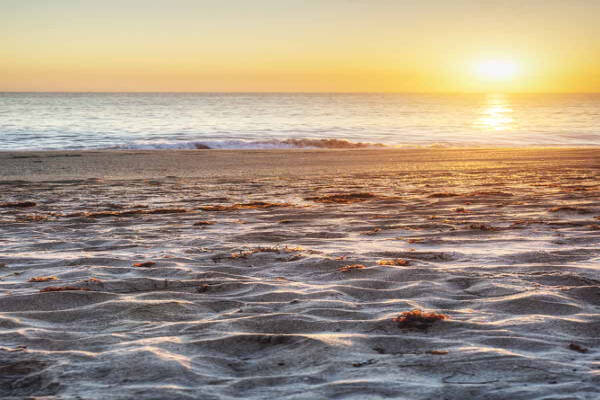