Most Wanted Holiday Destinations for 2014 Revealed

Where do you want to visit on holiday this year? Somewhere you've never been before or a destination that is an old family favourite?

We can see booking patterns here at sunshine.co.uk which show which destinations are most popular, but we wanted to find out where people are really hoping to visit this year. We polled 1,792 people from around the UK, each aged 18 and over and who had been on holiday abroad in the last 12 months.

Having already received bookings for holidays in 2014, we can see that resorts such as Benidorm, Sharm el Sheikh and Costa Adeje in Tenerife remain popular choices. 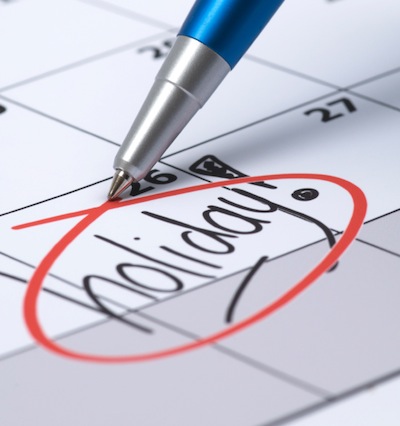 11% of those taking part told us that they had already booked their holiday for 2014, whilst 64% said that they were planning on going on holiday abroad, but hadn't booked anything yet.

When we asked where people were most likely to pull inspiration from when looking to decide on a holiday destination, 'recommendations from friends' was revealed to be the most popular source of inspiration for 47% of respondents, followed by 'TV programmes' (35%) and 'travel reviews/ publications' (30%).

When those who said they were planning on going on holiday abroad in 2014 but hadn't booked yet were questioned further and asked where they were considering going (and told they could state more than one answer), the most popular answers given by respondents were as follows:

Everyone was asked how many holidays they thought they'd realistically be going on in 2014, to which the most common answer was '2', according to 54% of respondents.

It's really encouraging to see that most people think they'll be able to make it on two holidays in 2014. It appears that the up and coming destinations are Cape Verde, Brazil, Morocco and Sicily and it's not hard to see why. All of these places offer great weather, amazing scenery and plenty of activities. To see Brazil at number two in the list must have something to do with the World Cup. Only time will tell what the most popular destinations of this year will be!
4.8 Rating 13316 Reviews
96%
reviews recommend Sunshine.co.uk
Customer satisfaction
ATOL Protected
£1 Hotel deposits
£30pp Holiday deposits