The Bodrum region primarily comprises the naturally scenic Bodrum Peninsular, known for its tangerine and olive groves, which is surrounded by beaches and coves, lapped by the blue waters of the Aegean Sea.

The city of Bodrum, whilst retaining much Turkish charm by day, is a thriving centre for nightlife and the whole region is littered with historic sites, colourful markets and bazaars, sailing craft and traditional gulets, which can take you around the beautiful coast and the Gulf of Gulkova. 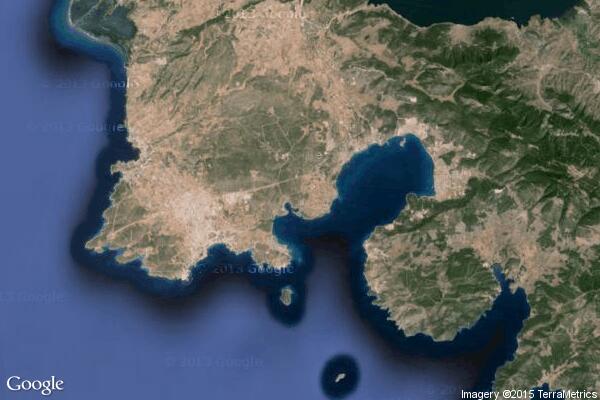 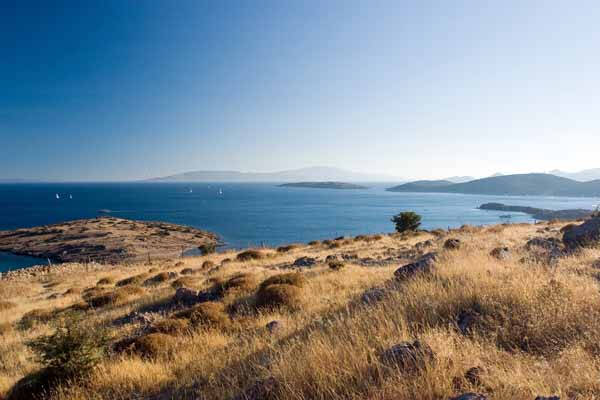 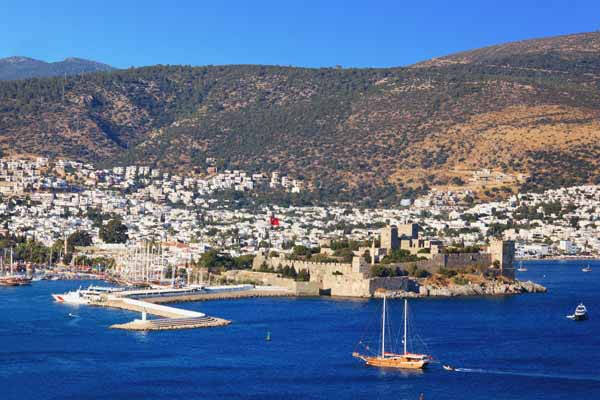 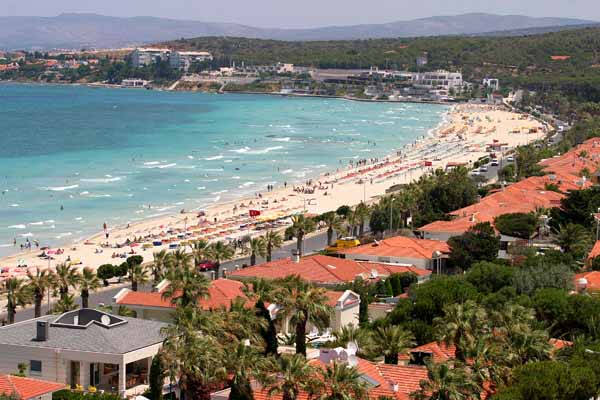 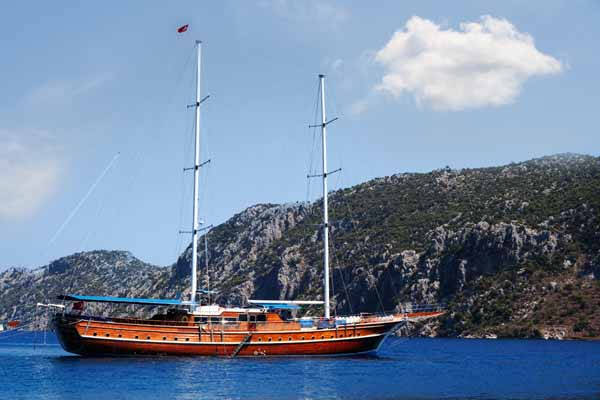 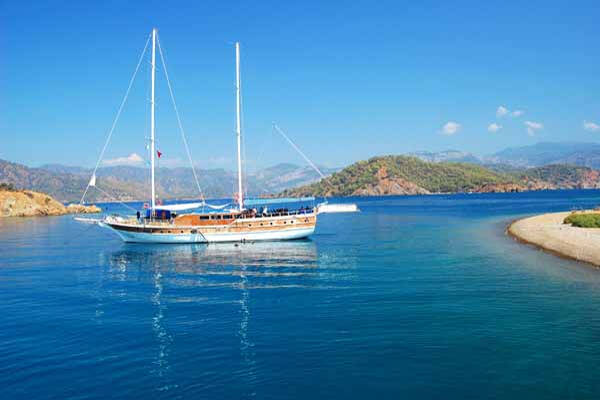 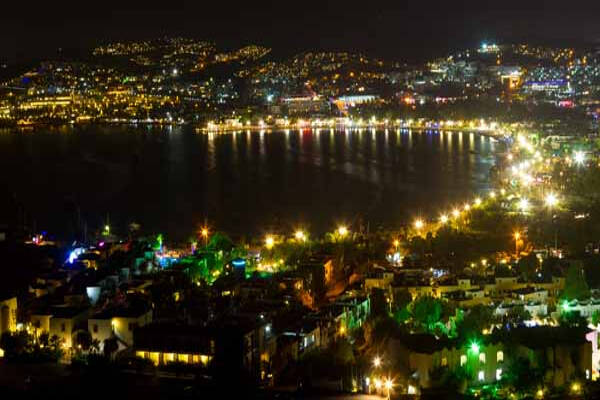 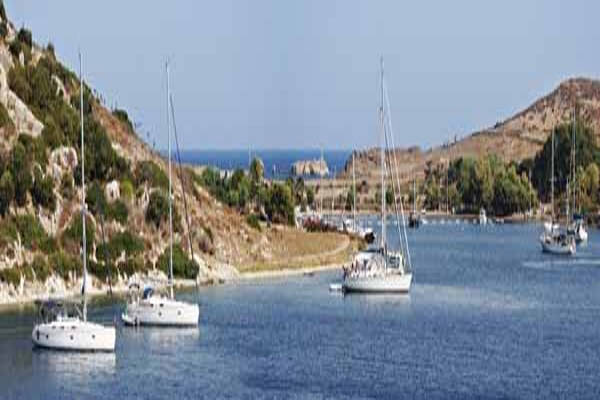 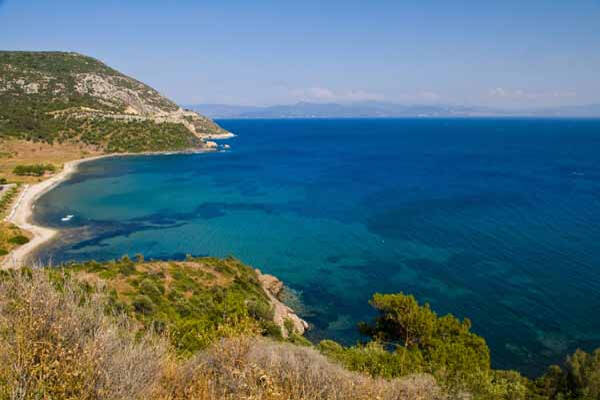 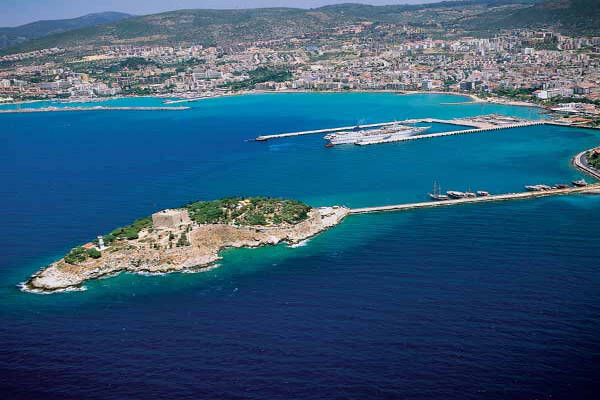 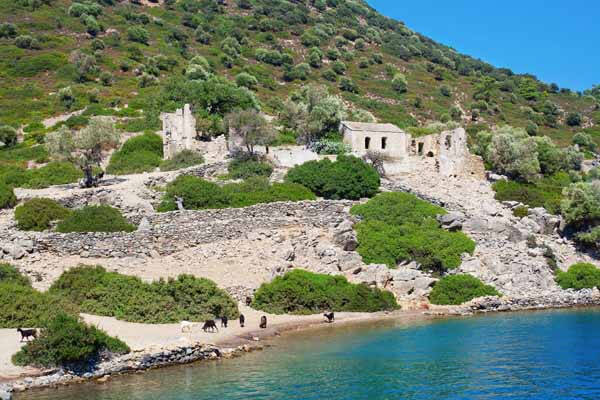 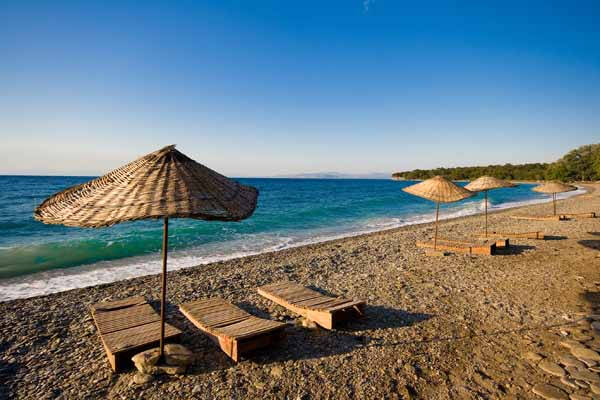 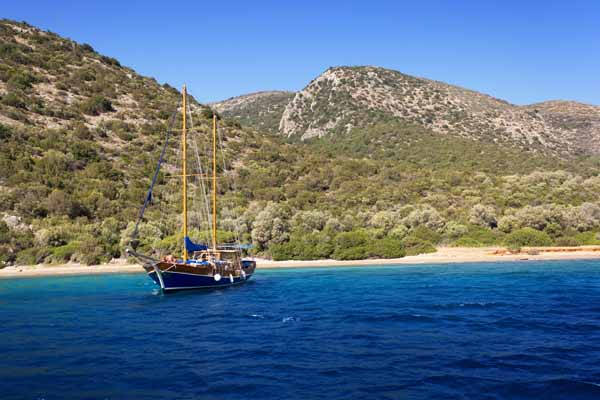 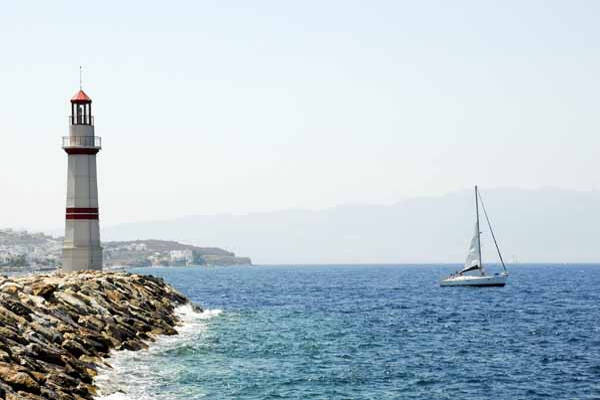 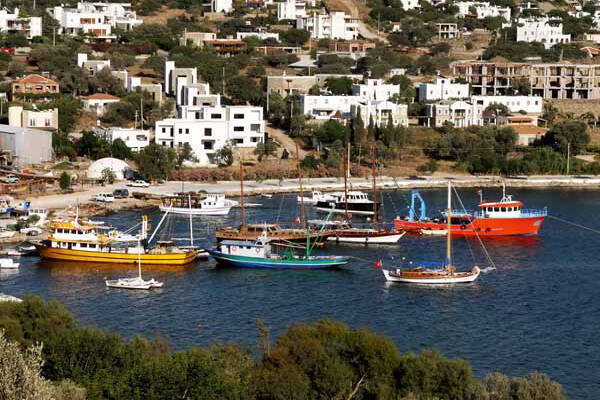 The winter months do get chilly, though it can be mild enough to dine outside, wearing a sweater or lightweight jacket. Sea temperatures in the winter range from 61ºF-66ºF (16ºC-19ºC), making it a great location for diving at any time of the year.

The Bodrum region offers something for holidaymakers of all ages, whether it's a romantic break for two, a family holiday or a young group looking for a lively nightlife scene.

The area has a long stretch of coastline much of it untouched by tourism, with isolated beaches, traditional villages, ancient sites, mountains and green valleys providing the ideal backdrop for a holiday of exploration whether by foot, boat or car.

Ancient sites in the region include the Bodrum Castle, an underwater museum, a restored amphitheatre and the Mausoleum of Halicarnassus, one of the remaining Seven Wonders of the World all of which are in Bodrum, another must see are the windmills located on the hills between Bodrum and Gumbet. Other sites of interest in the area include the Kusadasi Fortress on Pigeon Island, the archaeological site Ephesus around 12 miles from Kusadasi and the ancient city of Didim (Didyma) which is several hours drive from Bodrum.

There are numerous water parks to be found in the region; some of which are hotel-waterpark combinations. Adaland in Kusadasi is a complex of three water based theme parks; an Aquapark with slides and rides, a Dolphinpark where you can swim with dolphins and watch seal and dolphin shows, and Seapark, where you can swim through an aquarium and feed rays; also the Bodrum Dedeman Aquapark, the largest in Turkey covering more than 40,000 square metres.

The region of Bodrum has numerous restaurants, cafes, taverns and roadside stands offering Turkish and international cuisines. The resorts of Gumusluk, Turkbuku, Ortakent, Torba and Yalikavak are renowned for their seafood restaurants, while Bitez and Yaliciftil offer great kebabs, along with a great variety of meat dishes.

The Bodrum region is a great place to enjoy traditional Turkish cuisine, where a wide range of Turkish kebabs, mezes (starters), meat dishes, fish and popular Turkish sweets such as baklava and Turkish Delight are widely available.

Here's a list of our top accommodations in Bodrum Region, ranked by our customer ratings and reviews. 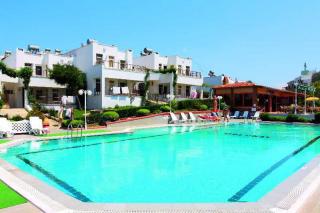 Altinkum
The Dolunay Apartments are set in pretty landscaped gardens and are ideally located close to a small beach....

Torba
Voyage Torba and Private is a beachfront hotel in the Torba area of Turkey’s Mediterranean shores. Families and couples are well-catered for at this hotel.... 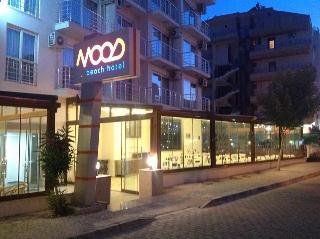 Altinkum
An ideal base for guests wishing to explore the surrounding area. Ideally suited to couples and families as there is plenty of amenities nearby to ensure a enjoyable holiday....

Bodrum
Set on a hillside position, this hotel offers comfortable accommodation and a location that allows guests to either relax around the hotel or to make the most of the local amenities and lively night-l...

Torba
An All Inclusive hotel set in lovely grounds with water sports, activities and spa facilities....

Torba
Titanic Deluxe Bodrum is a five-star hotel situated on the beach in the Bodrum region of Turkey, with an extensive range of amenities and services for guests of all ages.... 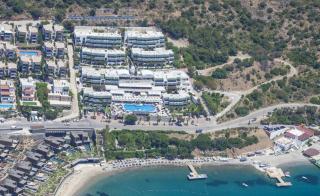 Bodrum
This All Inclusive hotel offers a wide range of amenities and quality services to ensure an enjoyable holiday.... 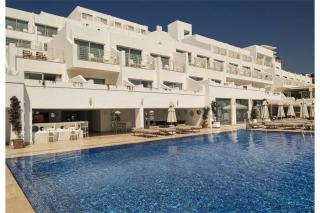 Bodrum
The Voyage Bodrum is a tranquil adult-only hotel located on the beach in Bodrum. Take a stroll into the city centre, work out in the gym or take a nap by the pool....