Located just 5km from the centre of Kemer, Kiris is a beach based resort with plenty of 4 and 5 star hotels to choose from.

Kiris is known as the high-end district of Kemer, the resort offers a number of 4 and 5 star hotels and is well organised with building restrictions in place ensuring properties are all low rise with plenty of space for gardens and greenery.

Kiris is an ideal place to enjoy some outdoor activities such as trekking, horse-riding, yachting, scuba diving and even skiing (the ski centre is only 19km away). There's also a walk-way through the pine forest from Kiris to neighbouring town of Kemer.

The city of Antalya is around 60km away and the airport approx 70km.

Read more about: Things to do | Kiris Reviews

The Queens Park Le Jardin is a large hotel situated on the beachfront in the Kiris area, approx 8km from the centre of Kemer. ... 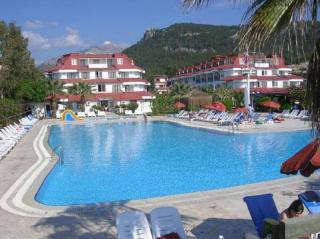 The Sailor's Beach Club is the perfect choice for those seeking a fun-filled, lively break.... 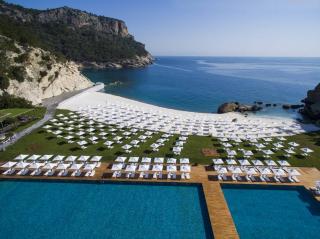 Maxx Royal Kemer Resort offers direct access to private beaches, an aqua park, a spa and endless limits of comfort. There is entertainment for all ages throughout the summer and an excellent choice of... 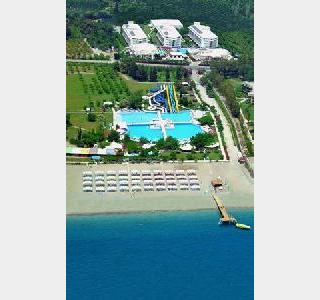 New luxury hotel offering first class accommodation and a vast range of facilities for all types of holidaymakers, including a spa centre. Perfect for those wishing to relax or wanting to be more act... 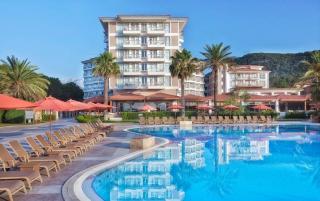 The Akka Alinda Hotel is a family friendly 5 star all inclusive resort which offers an ideal destination for those seeking a relaxing holiday. The hotel provides an excellent range of facilities and ... 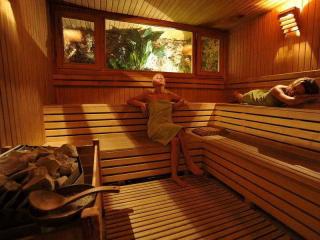 The Akka Claros Hotel is set in a peaceful location ideal for those who wish to enjoy a relaxing holiday. The hotel provides a good range of on site facilities and services for guests enjoyment.... 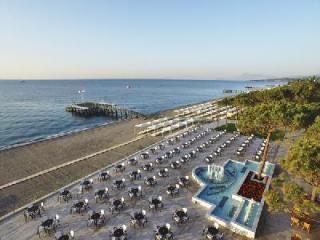 Alva Donna World Palace Hotel has a beach front location and an extensive outdoor pool complex for adults and children. The hotel offers a wide choice of bars and restaurants, a daytime sports program... 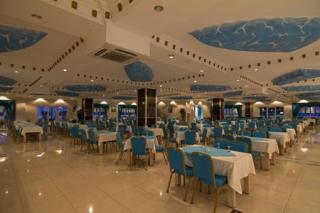 The Daima Biz Resort Hotel offers 'ultra all inclusive' during summer season and is located right next to the beach. The hotel has plenty of leisure activities to offer guests of all ages, in particu... 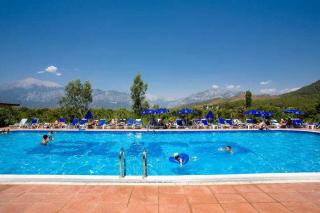 The Larissa Blue Resort is a charming hotel which offers good value for money for couples and families seeking a relaxing holiday.... 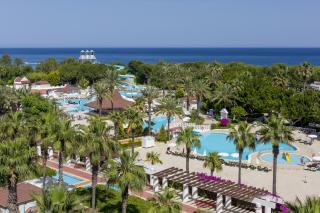 The PGS Hotels Kiris Resort is located right by its own beach in Kiriş, just 6km from the popular resort of Kemer. Enjoy the sparkling pools, 5-star facilities and limitless activities at this hotel ... 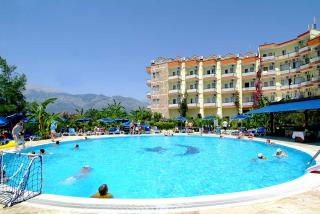 Family friendly hotel set in colourful gardens with cheerful accommodation and leisure facilities for all ages....

A modern and comfortable hotel offering a wide range of amenities ideally suited to families and couples seeking a relaxing holiday....

Starlife Hotel has a traditional lifestyle and it is an excellent destination for those who prefer relaxing holidays in nature....

Excellent local transportation it's easy to get to and from neighbouring towns. Plenty of activities for whole family, just need to haggle.

The resort was quite good, pebbly beach was the downside but the weather and views of the mountains in the background were amazing.

Clean, great food, friendly, lots to do, would recommend.

Just a short bus ride away, Antalya has plenty of facilities to entertain its visitors; to the west of town by Konyaalti Beach is a waterpark, Dolphinland, the Antalya Aquarium and Aktur Lunapark (fairground). There is also the Archaeological Museum and Antalya Zoo.

The area is great for day trips to nearby sites of interest such as the Phaselis and Olympos ancient ruins, Duden and Kursunlu waterfalls, the Roman theatre of Aspendos and the Termessos archaeological site found high on the Gulluk Mountain National Park.

Popular with scuba divers are the three small islands which can be found just off the coast at Tekirova, around 1-hour boat ride from Kemer. Suitable for divers of all levels, with depths varying from 3-metres to 40-metres, Three Islands is one of the most beautiful dive spots in the Turkish Riviera. 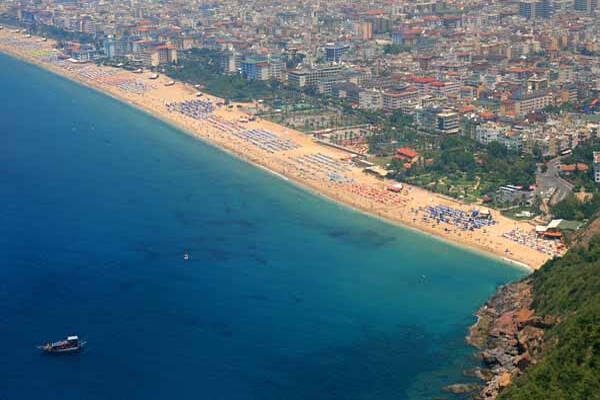 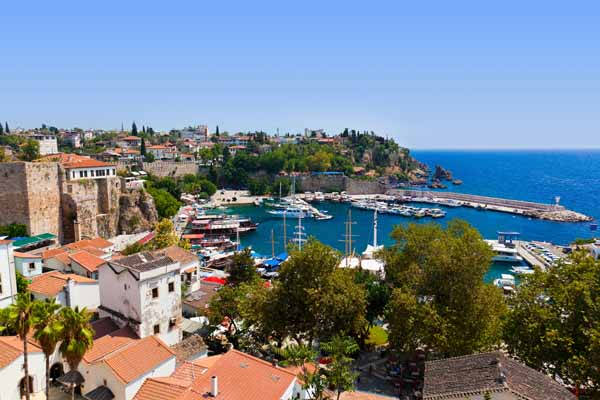 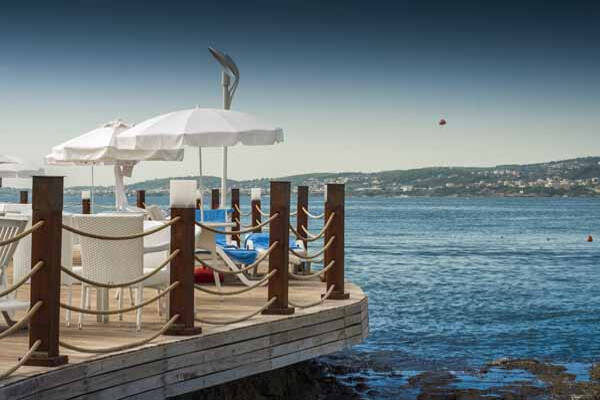 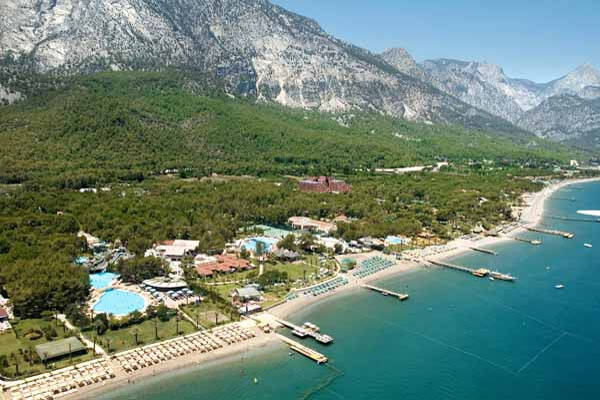 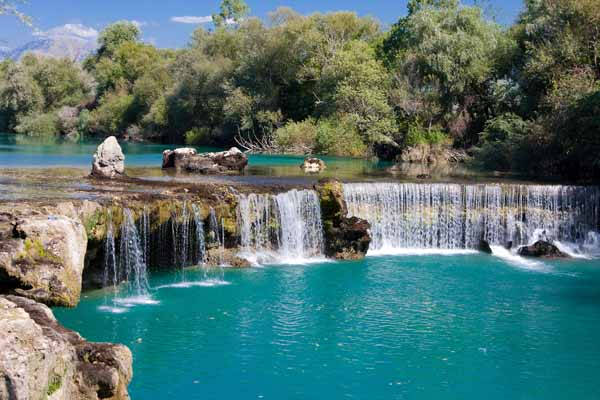 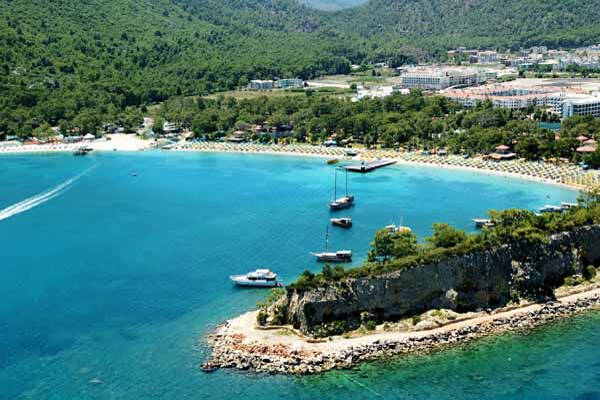 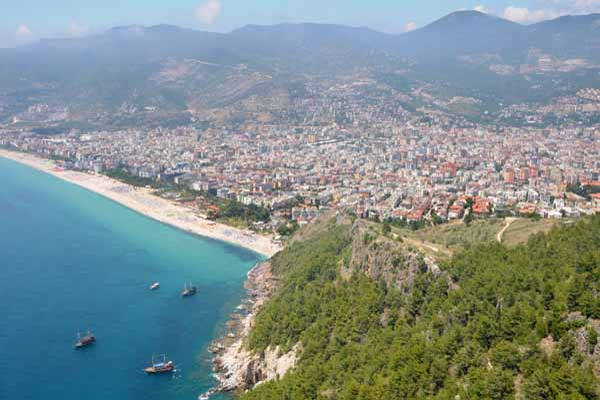 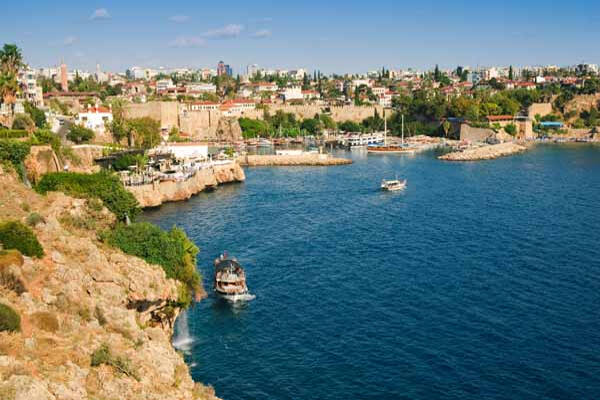 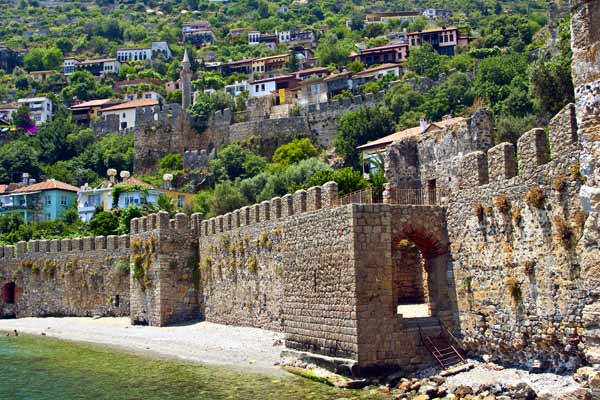 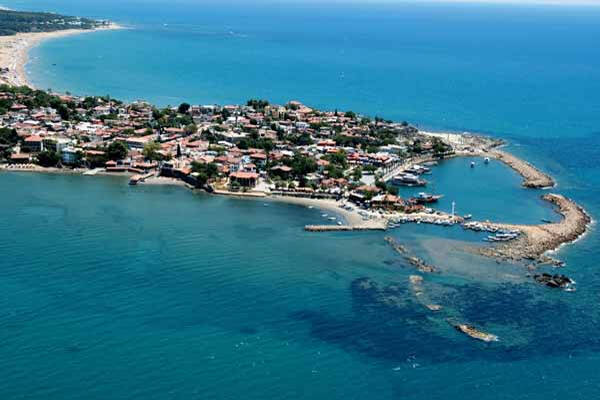 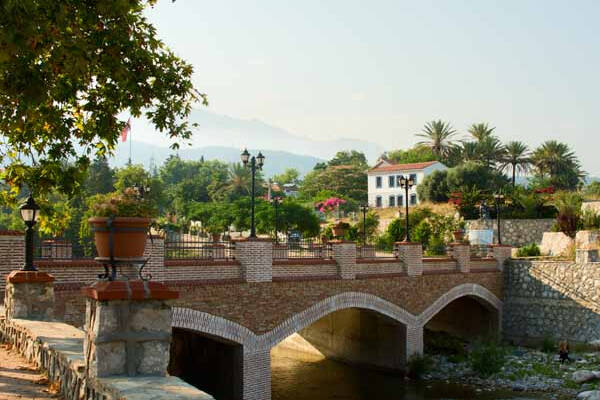