What Are Your Priorities For The Year Ahead? Here's What Millennials Say...

January is a time for thinking of the year ahead and everything it might entail and although New Year's Resolutions have probably long been broken for many, there'll still be a general feeling of what 2017 will hold and hopes for the near future.

We polled 2,376 millennials (aged 18-34) to find out what they were going to be prioritising this year and where holidays and travel featured in their plans. Want to know what we found out? We thought you might... 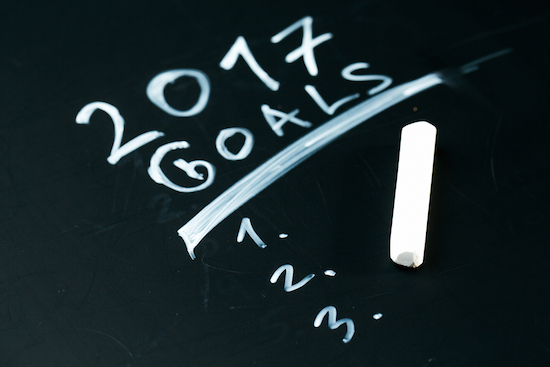 We first of all asked all of the respondents to our poll to list their top three priorities for 2017, which revealed the following top 10:

Anyone who told us that they wanted to 'travel more' was asked where they were hoping to visit in 2017, to which the most popular answers were 'Asia' (26%), South America (22%) and 'Australasia' (16%). 48% of these respondents said they liked the idea of 'volunteering' during their travels, whilst 36% were more after 'relaxation'.

Only 2% of the millennials taking part in our poll said that 'spending more time with family' was a top priority of theirs for 2017 and just 1% said that they hoped to 'get married'.

Millennials are certainly not a work-shy bunch, but it seems that many are running out of steam and hungry for a break away. You'd expect us to say this, of course, but travel should be a priority for everyone. We're all guilty of getting stuck in a routine and bogged down by the mundane parts of our lives, but getting out there and seeing more of the world is a sure fire way to give you a new lease of life.
Trustpilot
ATOL Protected
£1 Hotel deposits
£30pp Holiday deposits