Valentine's Day Escapes - Where Did Couples Head This Year?

Valentine's Day is the perfect opportunity to spend some quality time with your partner. Booking a trip for the two of you, whether as a surprise or not, can really provide something to look forward to.

Some couples opt for short breaks somewhere close to home, but others might be more extravagant in their romantic getaway plans. We polled 2,378 people aged 18 and over from around the UK to find out where they'd be heading this Valentine's Day. All of the people taking part in our survey were in a relationship and had booked a trip with their partner that they'd be going on over the Valentine's weekend. 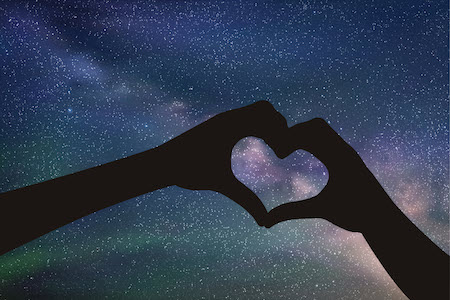 When we conducted the same research last year, Italy was the most popular destination for Valentine's breaks, with 14% choosing the country to spend time in with their loved one. This was followed by France (12%) and Spain (9%). France does not appear in this year's top 10, despite Paris normally being a favourite for loved up couples.

Of the respondents who were staying within the UK for their Valentine's trip, the most popular destinations for breaks with their partner were revealed to be London (14%), Yorkshire (13%) and the South West (8%).

Italy has long been the most popular destination for Valentine's breaks, with locations like Venice and Rome known for their romantic atmosphere, but Iceland has taken the lead this year. The phenomenon of the Northern Lights is fast becoming one that everyone wants to witness for themselves and Iceland is the perfect place to try and catch a glimpse from. People are clearly becoming a bit more adventurous in their travel plans!