Whilst their lives may look glamorous and fun, there's no doubt that the life of a celebrity is hard work. They can't even go to the local supermarket to pick up a few items without being photographed and having their faces printed on the front pages of magazines, or splashed all over the internet. At least us normal folk can leave the house with our hair a mess, in our jogging bottoms, without anyone judging us.

We ran a poll back in 2013 where we asked everyday Britons who they considered to be the hardest working celebrities and how they perceived their lifestyles, and now we figured we'd do it all over again and see how the results may have changed. 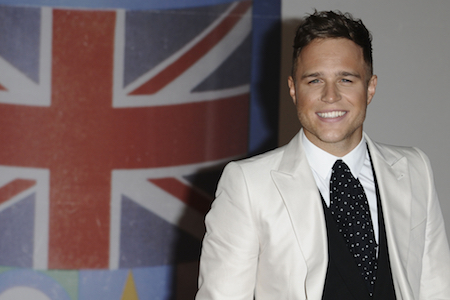 Poor Kate Middleton is constantly travelling from one country to another, whilst trying to raise two young children, but didn't quite make it into the top 10, coming in eleventh with 9% of votes. Also not quite making the top 10 were Ed Sheeran (9%) and Jessica Ennis-Hill (7%).

Only Beyonce and Rihanna made it into the top 10 for both the 2013 and the 2016 poll that we ran - although whilst Beyonce climbed from 7th to 2nd place, Rihanna fell from 6th to 9th. Unfortunately for the likes of Tom Daley, Rylan Clarke, David Cameron, Victoria Beckham and Katie Price, they weren't able to make it into the top 10 once again.

Three Fifths Of Britons Would Like To Be A Celebrity

We also asked those taking part in our survey how they envisaged the life of a celebrity to be, to which a third (31%) were of the opinion that it would be 'really easy and stress free'. We also asked if they'd like to be a celebrity themselves, to which 62% admitted that yes they would. When asked how, 53% would prefer to take the route of being a reality TV.

We can understand why people may think the life of a celebrity may be easy; life looks like one big party, they get tonnes of free stuff, and they get to hang around with other celebrities. But realistically they can't go to the shops without making themselves over, they're constantly working, they're constantly being chased by photographers and people trying to find out information about their personal lives - there's not really an off button.

We're not surprised that Olly Murs made it into the top spot this year - he's had a busy year with his music career and he's got a tour lined up for next year, so there's no sign of him slowing down anytime soon.
Trustpilot
ATOL Protected
£1 Hotel deposits
£30pp Holiday deposits