Are Holidays Contributing To a UK Baby Boom?

We've all heard the rumours that David and Victoria Beckham named their first son, Brooklyn, after the place that he was conceived and, whether or not there's any truth to that, it is something that some parents do.

We've done polls in the past that revealed just how, shall we say, amorous people get when they're on holiday, so we started to wonder how many babies born in the UK might have been conceived on a holiday. We surveyed 2,548 women aged 18 and over, all of whom had given birth to a child in the last year, to find out the role that holidays played, if any, in the conception. 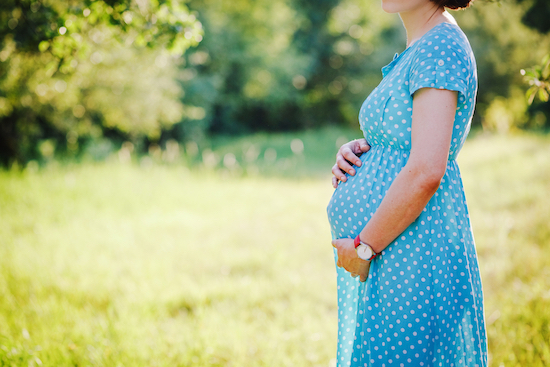 1 in 18 UK Babies Are Conceived on a Holiday

When we asked, 'Where did you conceive your youngest child?' the results were revealed to be as follows:

Anyone who believed they conceived their baby on holiday was asked whether this had happened on a UK break or whilst abroad, to which 76% said 'abroad'. In terms of the countries conceptions most commonly occurred in, the Caribbean (13%), Italy (11%) and France (10%) were the top three destinations named in our poll when the relevant respondents were asked to confirm the country they had been in at the time.

33% of Babies Conceived on Holiday Are Unplanned

Our research also revealed that 33% of the babies conceived on holidays were unplanned, with 54% of these parents admitting to us that it was as a result of them being 'less careful' with contraception methods whilst caught up in the holiday spirit.

12% of the respondents who said they'd conceived on a holiday admitted that they had met the father of the baby on that same holiday and hadn't known them beforehand.

Clearly holidays cause somewhat of a baby boom here in the UK! For those who hadn't planned on returning home with a baby on board, it must have been somewhat of a shock; particularly for those not even in a relationship with the father. Perhaps there's a lesson to be learned here and that is, just because you're on holiday, doesn't mean your baby making abilities are too! Use the necessary precautions on holiday if becoming a parent isn't in your immediate plans.
Trustpilot
ATOL Protected
£1 Hotel deposits
£30pp Holiday deposits