As a holiday destination Brazil offers a multitude of experiences from sipping a caipirinha on the white sand beaches to visiting historic colonial towns; soaking up the atmosphere in colourful cities alive with the rhythm of the samba or exploring the Amazonian rainforests.

A country of year round warm weather, world famous beaches and tourist attractions and, not least, the magnificent Carnivals.

Brazil is a vast country with around 90% in the tropical zone; though it's worth remembering that its location in the Southern Hemisphere makes its seasons the opposite of our own. Winter in Brazil lasts from June to August, and summer lasts from December to February. The hottest and driest area is in the Northeast where rainfall is scarce from May to November and temperatures can reach over 100 deg F. 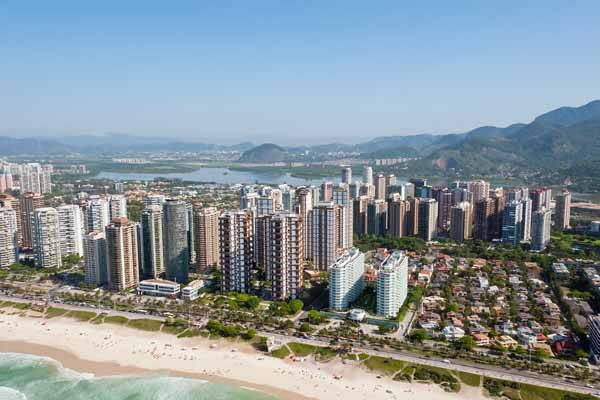 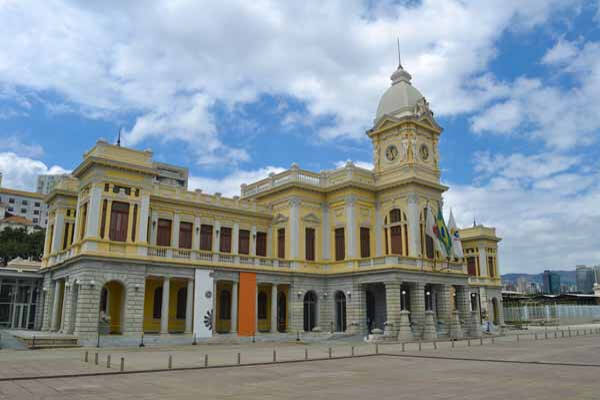 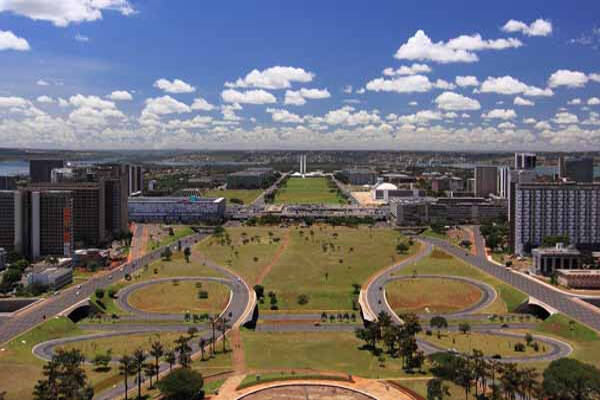 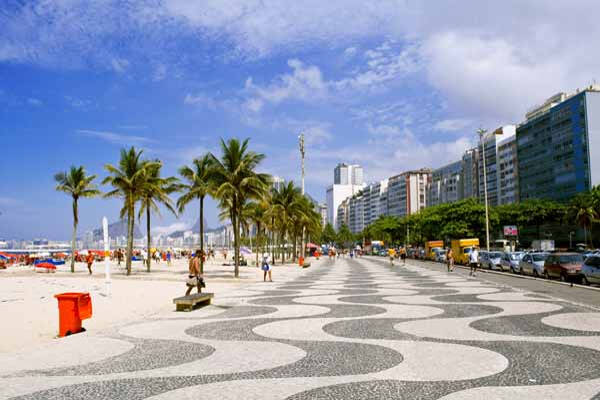 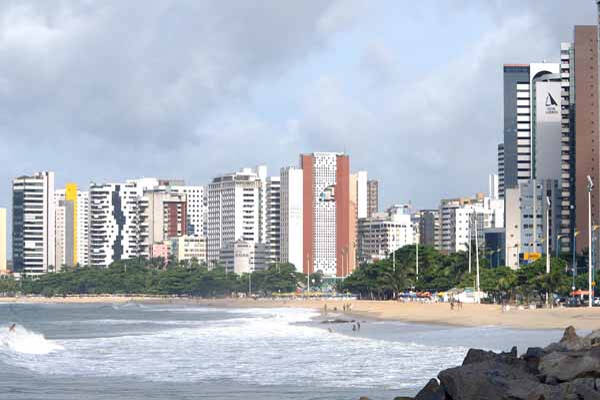 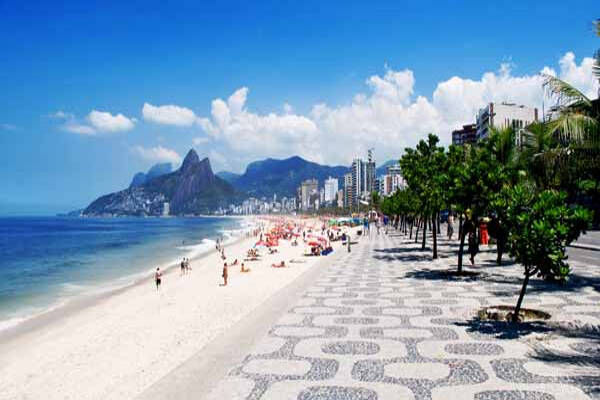 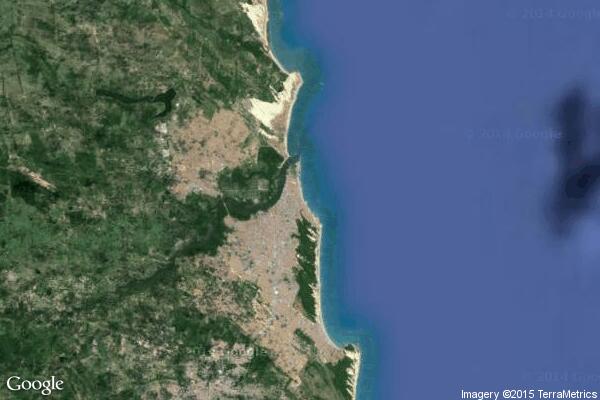 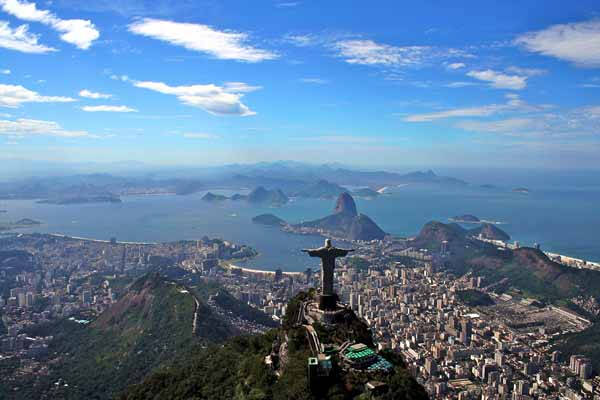 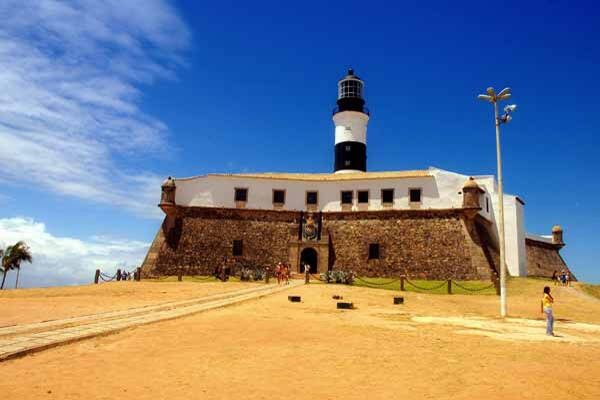 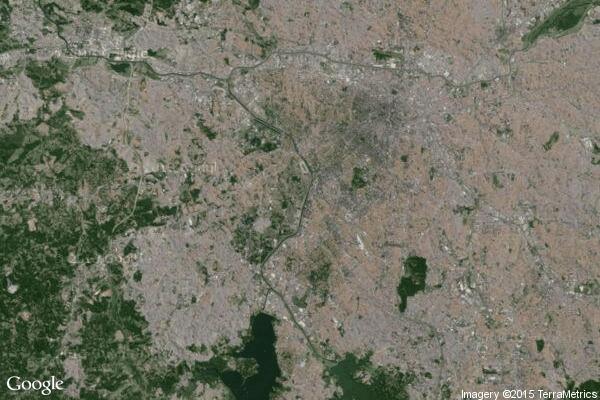 The attractions of Brazil have year round appeal and are as diverse as world class football, hiking trails through national parks and Amazonian rainforests, famous sandy beaches and the spectacular Rio carnivals.

The 2014 Fifa World Cup is being held in Brazil and we have a good choice of hotels in easy reach of the stadiums in the host cities of Brasilia, Belo Horizonte, Fortaleza, Rio de Janerio and Salvador.

The 2016 Olympics are also being held in Brazil, at Rio de Janerio and we have hotels to suit all budgets in the Barra Zone (Barra de Tijuca), the Copacabana Zone (Copacabana and Ipanema) and the Maracana Zone (Rio de Janerio).

The capital city of Brasilia is a masterpiece of design and modern architecture and, in contrast, the former capitals of Salvador and Rio de Janerio offer baroque architecture and historic attractions a plenty. The latter is also in close proximity to the famous sights of Corcovado and Sugarloaf Mountains, the Tijuca rainforests, Copacabana Beach, Ipanema Beach and Barra de Tijuca. Rio de Janerio and the surrounding resorts are of course the place to be for the extravagant New Year celebrations and Rio Carnival.

Brazilian cuisine has lots of European and African influence to it with a wide choice of dishes to choose from. Some of the traditional dishes include Frango com Quiabo, Tutu Mineiro and Leitao a Pururuca. Rice and beans is one of the most popular dishes in Brazil and is served with most meals. If its sweets and desserts you like then these are fantastic in Brazil, some of which include Figada and Doce de Abobora.

Flight Time - varies from 10 hours to 12 hours from London

Nightlife - Restaurants, Bars and Cafes - mixed with a varied selection of things to do.

Best Time to Visit: From April to June and August to October. It can get very busy around mid December to the end of February

Here's a list of our top accommodations in Brazil, ranked by our customer ratings and reviews. 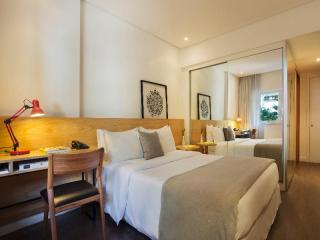 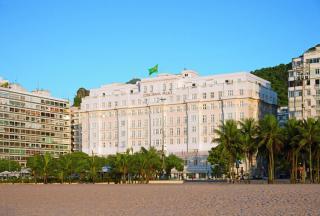 Copacabana
This impressive deluxe hotel offers a wealth of luxury facilities and affords a fantastic location facing the Copacabana Beach.... 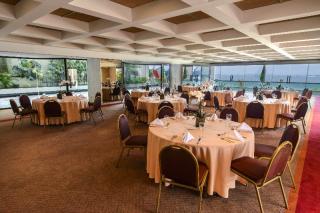 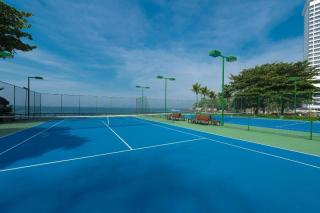 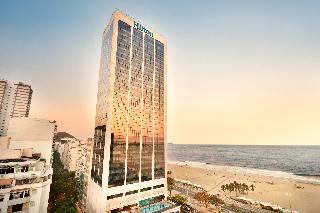 Copacabana
The Windsor Atlantica Hotel offers luxurious accommodation combined with a fantastic choice of facilities to suit the whole family.... 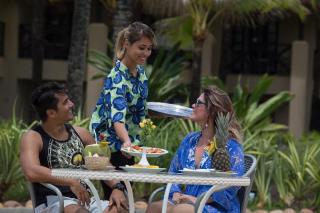 Salvador
The hotel is set in spacious grounds on Catussaba Beach and offers bright accommodation and a good range of sports and leisure facilities... 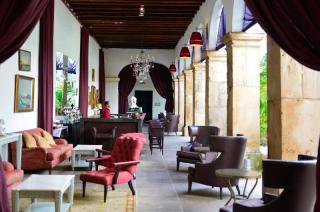 Salvador
This historical old monastry offers a wealth of charm combined with elegance and a touch of luxury. Perfect for those seeking a fantastic location in the historical centre....