Which Professions Do You Have Most and Least Respect For?

We encounter a number of professionals and workers in our day to day lives, some of which we probably have a more favourable view of than others, for one reason or another. There are plenty of different job roles in the holiday industry, from hotel workers and pilots to waiters and cabin crew.

We wanted to see which of these, if any, appeared in the list of most hated and most respected professions according to Britons. So, we got to work and polled 2,177 people aged 18 and over from around the UK, all of whom (as usual with our surveys) had been on a holiday abroad in the last 12 months. 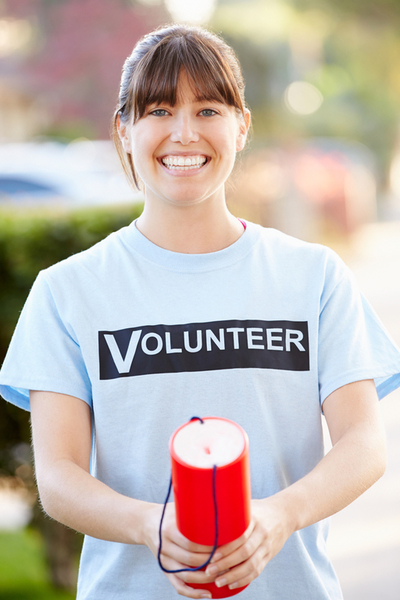 We initially presented everyone taking part with a list of occupations and asked which they hated the most, based on their own experiences with the profession in question. They were allowed to select more than one answer, or write their own response if the profession(s) they wanted to select didn't appear. The top ten most hated professions were revealed as follows:

Respondents were asked if they'd had any experiences dealing with bar or restaurant promoters on their last holiday abroad, to which 57% claimed they'd been "harassed" by one or more; whilst 22% said they'd had a "pleasant exchange" with someone working in this occupation during their holiday. Have you ever had dealings with a club, bar or restaurant promoter on holiday? Share your experiences in the comments section below.

Fire Fighters Are Most Respected, Beating Paramedics and Pilots

When we then asked which profession(s) they had the most respect for, the ten most popular answers were as follows:

Peoples' opinions on others can vary greatly, particularly when the focus is on different professions or occupations. One person's view of the job that somebody does could be heavily influenced by personal experiences, whilst somebody else's opinion couldn't be more different.

We have to say that we were surprised to see that the bar and restaurant promoters people come across on holiday were more hated than chuggers or cold callers, especially when you consider how hounded Britons currently are by those trying to flog PPI claims services over the phone. Sure, promoters are annoying when you're trying to walk down a street on holiday, but as long as you politely say 'no thanks' and keep walking then they shouldn't impact your day or evening all that much. They are, after all, just doing their job.
4.8 Rating 13316 Reviews
97%
reviews recommend Sunshine.co.uk
Customer satisfaction
ATOL Protected
£1 Hotel deposits
£20pp Holiday deposits