Have You Ever Made a Tactical Holiday Booking?

Many things spring to mind when picking the dates for a holiday. Will the weather be warm and sunny in the destination you want to go to on those dates? Can you get a good deal on the dates you'd like? However, our latest research has revealed that many Britons have other motives when selecting their holiday dates.

We polled 1,976 people aged 18 and over from around the UK, all of whom had been on holiday abroad in the last 12 months, and we asked them all about their holiday booking decisions. 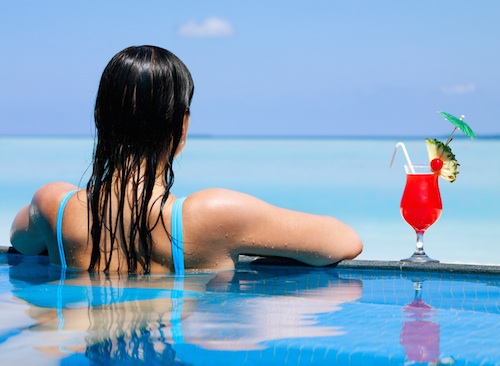 We asked the question 'What influenced the dates that you picked to go away when you last went on holiday abroad?' and presented the respondents with a list of options from which they could pick more than one if needed. The top five results were as follows:

1. Wanted the weather to be good in my chosen destination - 71%

Anyone who admitted to a tactical holiday booking to avoid a certain event or scenario back home in the UK was specifically asked what they were attempting to miss whilst away. According to the results, the majority of these people (52%) said that they wanted to miss important or stressful work commitments. Sneaky, but clever!

77% of tactical holiday bookings are effective

It makes sense that people would book a holiday when it's going to be hot and sunny in their chosen destination, or when it's a little cheaper to go abroad. However, to see that as many as two thirds of people book to go away when they should probably be facing up to something at home was a bit of a shock.

If you deliberately go away when something important is going on in the workplace, or if it's your mum's birthday or a traditional family gathering, the consequences might cause more of a headache than it's worth. Try to pick a time when it's affordable and won't cause you to miss something back home. If it's the only time you can get off work though and that means you have to miss a previous commitment, so be it. Everyone needs a holiday!
Trustpilot
ATOL Protected
£1 Hotel deposits
£30pp Holiday deposits