Good News! Our Reputation as Holidaymakers Abroad Has Improved

Let's face it... us Brits don't seem to have the best reputation abroad when it comes to our behaviour at holiday resorts. Yes, the majority of us are as good as gold and just keep ourselves to ourselves when away, but there are a few that let the side down.

We decided that we'd speak to hotel workers around the world. 500 hotel employees took part in total, from popular tourist destinations such as the Canary Islands, mainland Spain, France, Turkey, Greece, Portugal, Mexico, Italy, Egypt and the Balearic Islands. Everyone we spoke to had been at the same resort for at least three years. 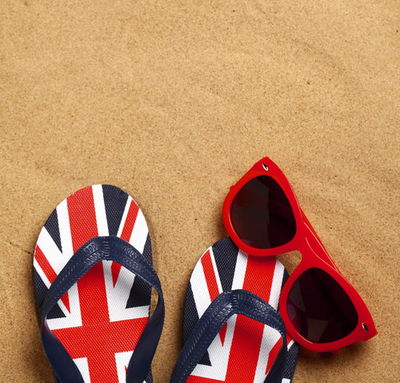 We asked those taking part asked to think about tourists from Britain that they had encountered whilst at work and asked to compare their interactions and opinions of those from the UK at the present time to their experiences from three years ago.

Britons are 'more polite' holidaymakers than they were 3 years ago

Next, we asked if the British holidaymakers they encountered were more or less polite than they were three years ago, to which the majority, 54%, said 'more'. 35% said there hadn't been a change in the politeness of Britons, whilst 11% said they seemed 'less polite'.

Dutch holidaymakers are most pleasant to hotel staff

When we asked which nationality was the most pleasant to deal with when they were on their holidays, the top five answers given were as follows:

Despite politeness, tipping generosity and general behaviour having improved according to the majority of the hotel workers, our research revealed that the majority (52%) felt that Britons were 'drinking in excess' when on their holidays.

It's great that holidaymakers from the UK are finally getting a better reputation abroad. For too long, we've been known for our overly patriotic outfits, our stingy tips and our 24 hour drinking culture. Well, perhaps we're still known for our ability to put away ten pints before lunch, but at least hotel staff around the world have noticed a change and people are being more courteous!
4.8 Rating 13316 Reviews
96%
reviews recommend Sunshine.co.uk
Customer satisfaction
ATOL Protected
£1 Hotel deposits
£30pp Holiday deposits