Gap Between Holidays Abroad is Decreasing

In an ideal world, we'd be able to jump on a plane and fly to sunnier climes as often as we wanted, at the drop of a hat.

Work commitments, lack of funds and other factors often get in the way of when we want to go on holiday, but the good news is that our latest research has shown that the gap between holidays abroad is generally decreasing.

We polled 1,482 people aged 18 and over from around the UK and asked them questions about holidays. Everyone we spoke to had been abroad on holiday for at least seven nights in the last three months. 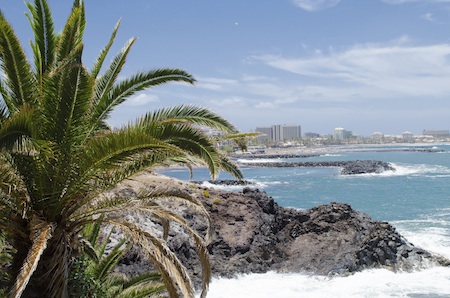 When asked to estimate how long they thought the gap would be between their last holiday abroad and their next one, the majority of respondents (41%) told us that '6 months' would have passed by the time they next went away. 22% of respondents said that this gap would be more like '12 months', whilst a further 26% of respondents indicated that it would be '18 months'.

Respondents who told us that they would be having a shorter gap between holidays this time round (when compared to the time before) were then given a list of reasons for their smaller gap between trips. We asked them to select the answer that was most relevant to their situation and the top 5 results were as follows:

4. Higher disposable income means I can go away more - 11%

5. A new relationship has led to more holidays - 6%

When we asked what they thought the optimum time between holidays abroad would be, the most common answer stated amongst respondents was 'three months'. Indeed! Don't we all?

It is possible to go abroad frequently, because the deals available now often make trips overseas cheaper than UK "staycations". Don't assume that you can't afford a holiday before you've looked into it properly. As our poll has shown, people are getting away more regularly now than ever before!
Trustpilot
ATOL Protected
£1 Hotel deposits
£30pp Holiday deposits